Skip to main content
RECOMMENDED IN RENT
Moving to NYC after college? Here's how to do it Brick Underground's 2021 guide to co-living spaces in NYC: How to tell the communal disruptors apart The 7 best ways to find a short-term rental while you renovate your NYC apartment NYC apartment leases with major concessions are coming up for renewal. Here's how to negotiate 5 things you should know about renting month to month in NYC
RECOMMENDED IN BUY
How buying real estate in NYC is unlike anywhere else The most expensive neighborhoods in NYC: A buyer's guide for 2021 Buying for the first time in NYC? Be sure to prep your finances first 10 steps to creating a stellar co-op or condo board application
RECOMMENDED IN SELL
A guide to using a no-fee renovation loan from a NYC real estate firm How much does moving to the suburbs cost vs. staying in NYC? What's the best shade of white to paint your NYC apartment if you're trying to sell? Should you sell now or wait? NYC brokers and experts weigh in
RECOMMENDED IN IMPROVE
How to make your NYC renovation more pet-friendly Renovating or adding a kitchen island to your NYC apartment? Here's a checklist The 7 best ways to get your landlord to fix stuff in your apartment Want to use reclaimed materials and appliances for a renovation? Here's what you should know How to deal with flood or water damage in your NYC apartment
Bricktionary

What is a Juliet balcony, and why they're not as pitiful as you may think

Spend any serious amount of time looking at New York City real estate listings (particularly new development and post-war apartments) and you’ll inevitably come across the term “Juliet balcony.” It has a nice ring to it, with the invocation of Shakespeare’s tragic but romantic heroine, and the suggestion of an outdoor space.

But what, exactly, is a Juliet balcony? (Spoiler alert: There is no exact definition of what qualifies, architecturally, as a Juliet balcony, which gives real estate pros a lot of wiggle room for applying the term. More on that later.)

For a baseline, the Cambridge Dictionary defines one as "a structure like a very narrow balcony with vertical metal bars, fitted to the outside of a building in front of an upstairs full-length window in two parts that can be opened like doors."

It’s sometimes referred to as a “balconet," which in our opinion, manages expectations a little better. Encyclopedia.com defines that as “False balcony, or railing at the outer plane of a window-opening reaching to the floor, and having, when the window is open, the appearance of a balcony. Common in France, Spain, and Italy.” (Note: While Shakespeare was possibly inspired by the small balconies in and around Verona, the “Juliet Balcony," a popular tourist attraction in the Italian city, is most certainly not it, given that it was added to its 13th century building hundreds of years later.)

And, from registered architect Russell Goss, CEO of Blueberry Builders (who does not claim to be the last word on the subject): “My understanding is a Juliet balcony isn’t actually a balcony. It’s simply a railing against inward-swinging French doors at the exterior of a building.” 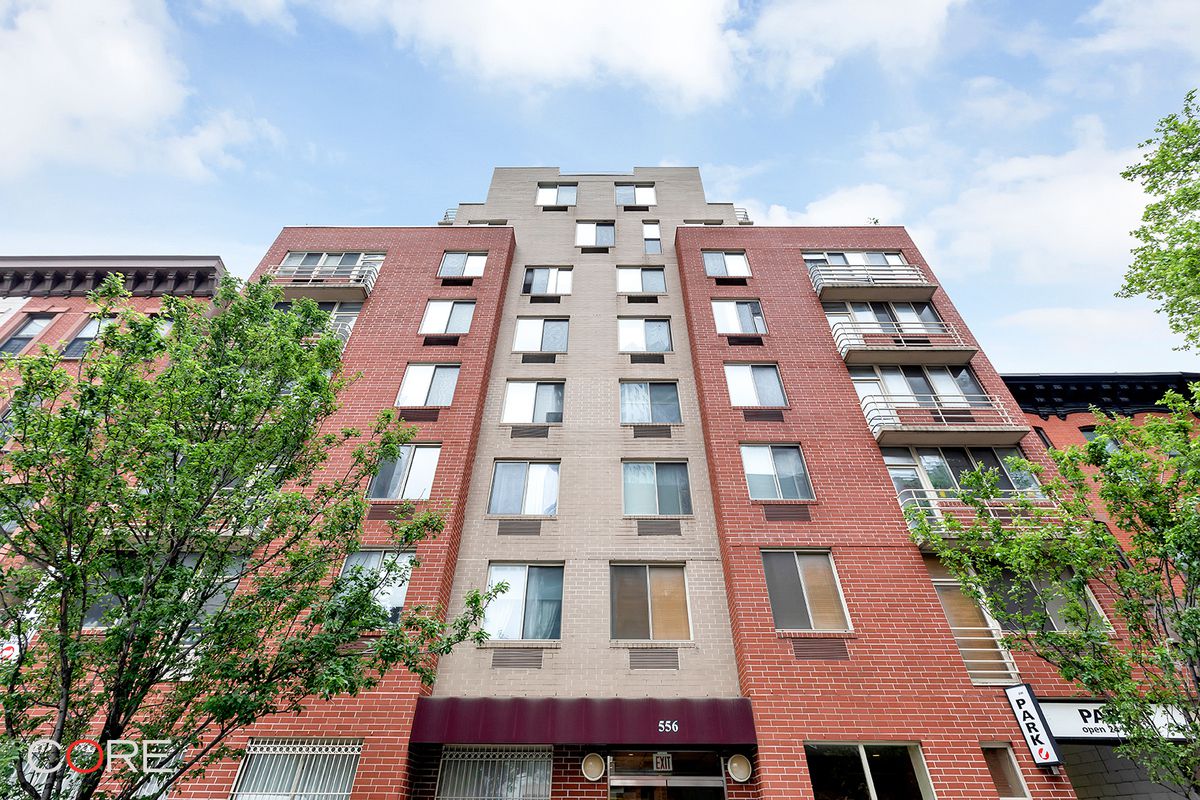 People have strong opinions about Juliet balconies, both pro and con.

There’s no dispute that a Juliet balcony is smaller than a “full” balcony, but there does not seem to be agreement over how big (or small) one is—aside from the case when there simply is no platform whatsoever extending from the building. Then it’s definitely a Juliet balcony.

I used to have Juliet balcony issues, due, I now see, to my lack of education about and understanding of them, as well as inconsistencies in their execution.

I used to look up at new buildings and see these “tiny balconies” maybe a couple feet deep, tacked on, as I perceived them, as a lame excuse for an outdoor space (and a tacky grab for money). Making matters worse, if a balcony was just big enough, residents would attempt to squeeze the most miniscule of chairs out there, maybe a table, to “live the dream” of an apartment with outdoor space in the big city. (I’m not judging, I would likely do the same thing; I just found it disheartening.)

Another depressing variation: The Juliet balcony as place to stash a bike, which I realize is nothing to turn one’s nose up at, but still, it bummed me out: A balcony so insultingly small it’s really only good as a place to put the bike.

Now I see that I was thinking about it all wrong. To try to make a Juliet balcony that has some actual depth function as a true outdoor space is to grossly misunderstand it. It is not about getting you outdoors, it’s about bringing the outdoors, or the sense of being outdoors, in.

With its large, floor-to-ceiling doors/windows, the Juliet balcony lets in air and light, sort of turning whatever space it abuts into an oversized, albeit it covered, balcony. Which may, in fact, be preferable to some people, who might object to wind, bugs, etc. And now, I see the appeal. Plus, Juliet balconies do give those with a gardening fantasy the ability to plant some window boxes, which is also a nice perk.) If you're still not sold, check out these variations on the Juliet balcony theme.

Live When is a balcony not a balcony? When it's storage
Improve I'm seeing the term 'Pullman kitchen' in listings. What does that mean?
Improve Ask an Expert: Battle of the outdoor spaces--backyard/patio vs terrace/roofdeck
Brick Underground articles occasionally include the expertise of, or information about, advertising partners when relevant to the story. We will never promote an advertiser's product without making the relationship clear to our readers.
topics:
balcony Bricktionary outdoor space
SHARE
TWEET
BRICK’S PICKS

From 1 room to 2: The insider's guide to temporary pressurized walls