Would you rent this one bedroom in Little Italy where you have to cook on a hot plate?

Knowing what to ask for when you negotiate a new lease in New York City can help you avoid being taken advantage of, especially if an apartment you’re considering has some kind of major issue.

And you have more leverage these days because of a slowdown in the rental market, which means landlords are under pressure to find tenants. The number of new Manhattan leases signed in January fell almost 8 percent, compared to the previous year, according to the Elliman Report for Manhattan, Brooklyn, and Queens rentals.

Attorney Sam Himmelstein (FYI, a Brick sponsor) previously told Brick that tenants are often entitled to a 10  to 20 percent abatement on their rent when they are forced to go without this essential service.

So what to make of this one-bedroom corner apartment, 191 Grand St., #8A, in the prime location of Little Italy, just steps away from Soho? The second-floor walk-up is 500 square feet and has an eat-in kitchen and separate living room. It is asking $2,700 and there is no broker’s fee.

But pay attention. According to the listing, “there is no gas currently in the apartment. Hotplate and 10 percent rent credit will be provided by the landlord until service is restored.” That should give anyone, even someone who eats a lot of take out (or has mastered hot plate cooking) pause. Because the median asking rent for a one bedroom in Little Italy is $2,590. A 10 percent discount for no gas brings it down to $2,430—you could argue this apartment should not be asking above the median to begin with—but you also stand a chance of not landing the apartment if you push back.

So what’s verdict on this apartment? Is it worth it to be in Little Italy if you’re stuck reheating your coffee on a hot plate in the short term? 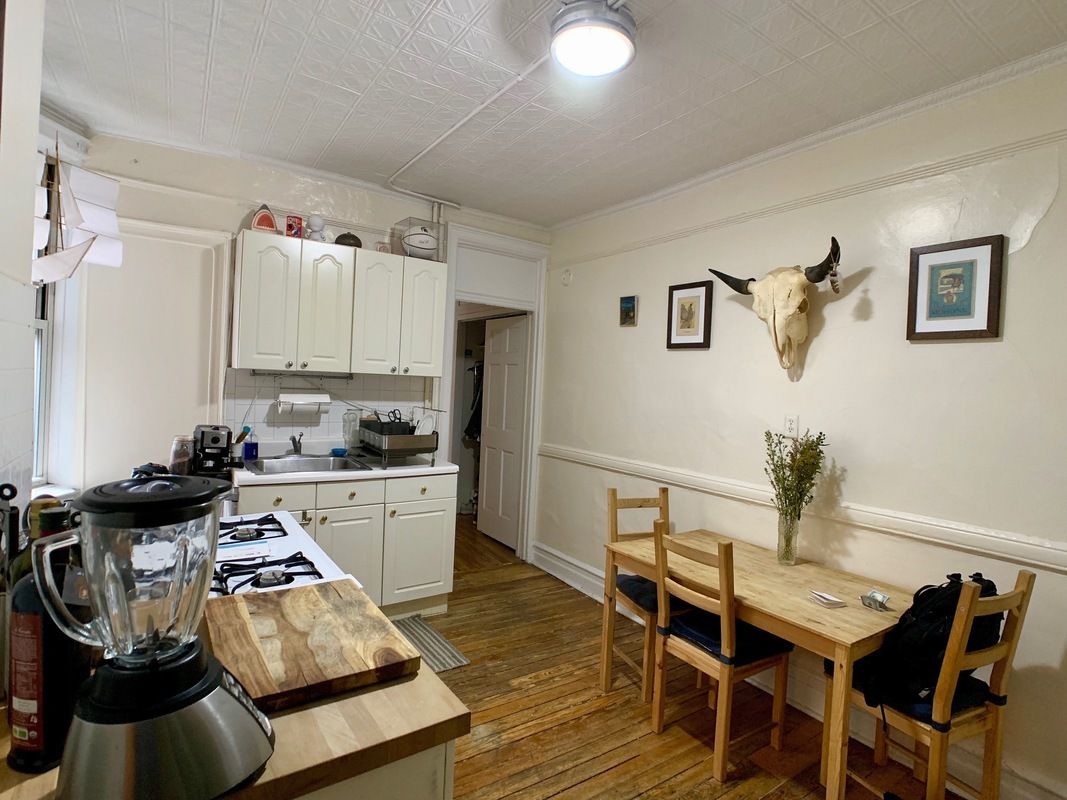 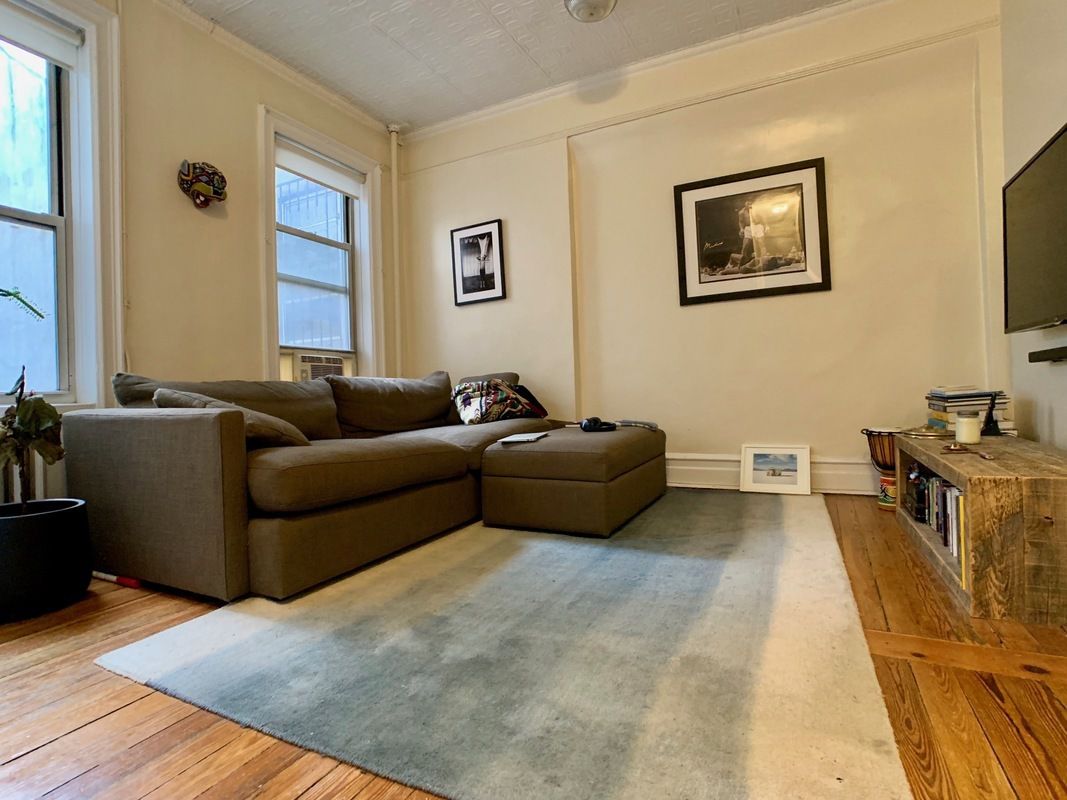 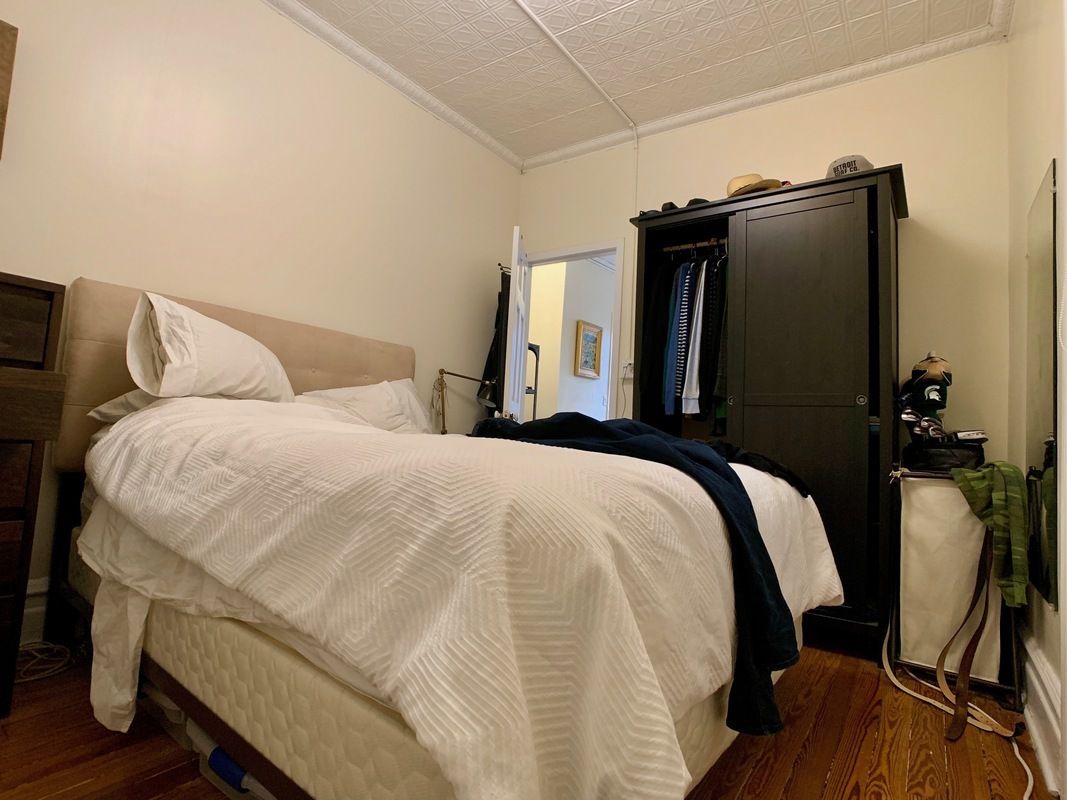 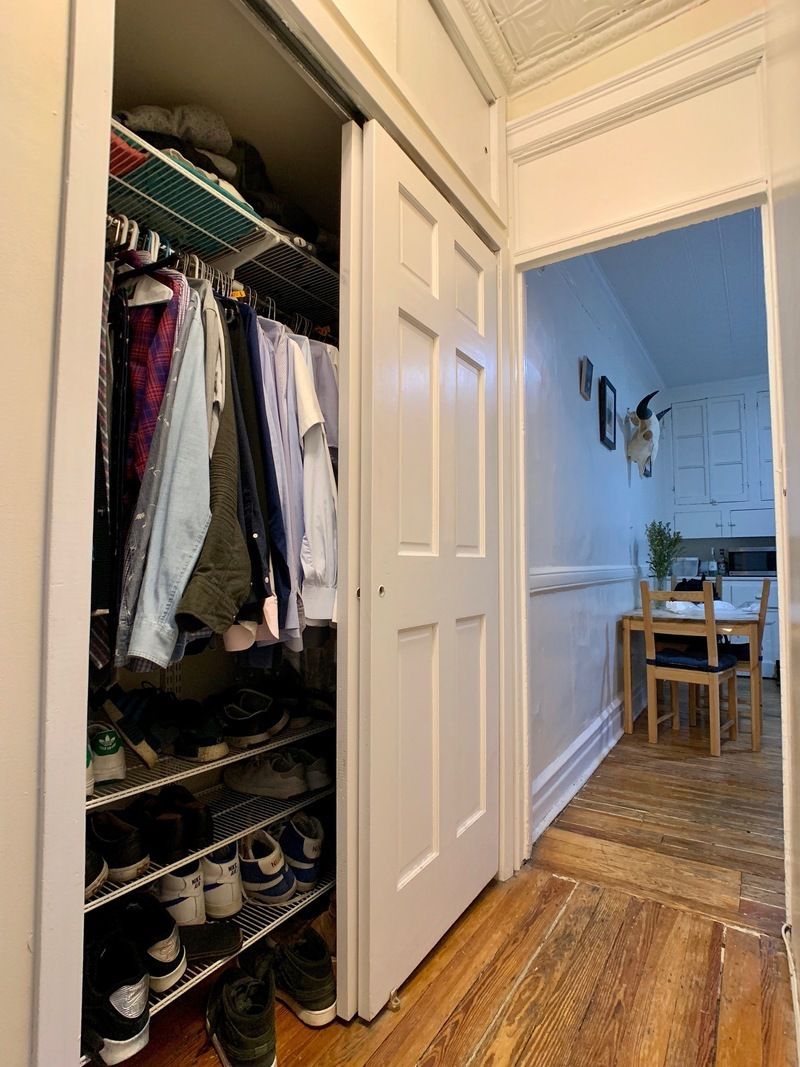 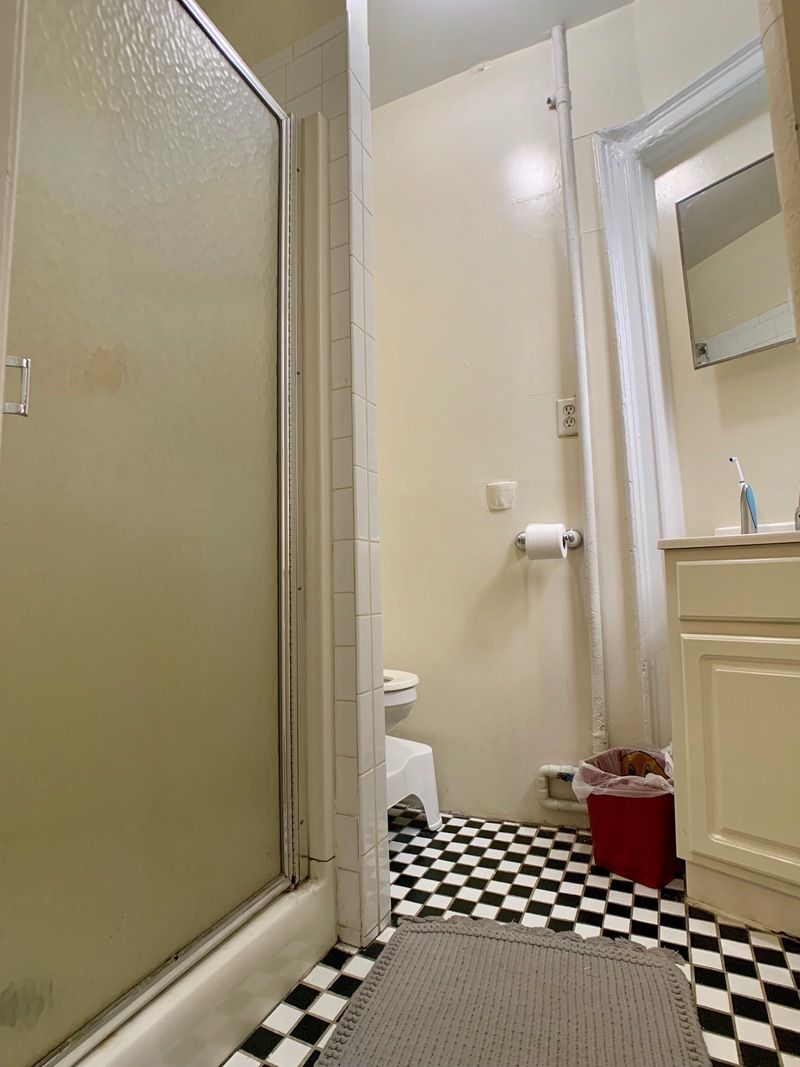 “I've heard of a cold-water flat before but a no-gas flat for almost $2,500 a month? I don't care how much you want to live in Little Italy, this is a definite, only-in-New-York scenario.” —Lambeth Hochwald

“'Hot plate and 10 percent rent credit until gas is restored.’ Where do I even begin? This works out to $270 per month, or about $9 per day. Which is about a $4.50 credit each for breakfast and dinner. A croissant and coffee will blow the entire day's credit, and then you're stuck trying to remember your college hot plate recipes that evening. You're going to have to spend much, much more than this on eating those two meals out every day, so your effective rent is going to be much higher until gas is restored. Also, while it's nice that the landlord is throwing in a hot plate for free, it would have been an elegant touch to throw in a free copy of Hot Plate Cooking for Dummies, or some such.” —Constantine Valhouli

“Lots of New Yorkers barely cook at all, so this may not be an issue for some people, especially because it is temporary. But I wonder about the building. It was built in 1900, after all—what else needs work? The listing says the building management is ‘attentive,’ so that’s a good sign, but regardless, you should take this as a sign to ask about other projects.” —Jennifer White Karp

“A takeout aficionado who doesn't care when Con Ed turns on the gas.” —Hochwald

“Someone who hates food and eating. Or, conversely, someone who is a hot plate ninja.” —Valhouli

“Anyone who can make do with all that NYC has to offer when it comes to food until the gas is turned back on.” —White Karp

TAKE IT. “Just kidding. Run like hell. This seems like an okay deal if all the utilities were working, but the credit isn't enough to offset the inconvenience.” —Valhouli

TAKE IT (MAYBE). “Ask for a better deal on the rent, and if that’s not available, a better discount while the gas is off. Otherwise walk away, you’ll find something else.” —White Karp

My Con Ed bill is suspiciously high. What do I do?

What is the tenant blacklist and how serious is being on it?

What happens to tenants when Con Ed turns the gas off?

landlease rent rentals renting Take It Or Leave It utilities
Brick Underground articles occasionally include the expertise of, or information about, advertising partners when relevant to the story. We will never promote an advertiser's product without making the relationship clear to our readers.
Share:

Can you back out of a contract to buy because of coronavirus—and keep your deposit? It depends

NYC rents rose in December, and some sellers are opting to become landlords for now

Where renters can turn during the pandemic, apartment buildings brace for staff shortages, & more