Who needs a doorman when you've got Amazon Locker?

We've written before about the dearth of package delivery options for New Yorkers who don't live in doorman buildings (or even in neighborhoods where doorman buildings are common). And reluctant though I am to admit total dependence on a frequently-evil mega-corporation, the one company doing more than anyone else to bridge the gap might just be Amazon.

For the uninitiated, Amazon offers a service called Amazon Locker, which places self-service "lockers" around cities where customers can pick up packages at their leisure, instead of waiting for the delivery person to show up, or having a non-stop parade of online purchases embarassingly arrive at the office. You simply pick a location when you order, and at pick-up, punch in the digital code that you get along with the delivery confirmation. The "locker" itself is a large metal box (roughly the size of a dumpster), with a screen in the middle and a few dozen individual compartments. Once you punch in your code, a little yellow locker door swings open to reveal your package. (Amazon has even put together a cartoon of the process if you need a visual.) The service has been around for several years now, but I only just started dabbling a few months ago, when a locker location first appeared as a delivery option near my Bushwick apartment. And it's kind of changed everything. 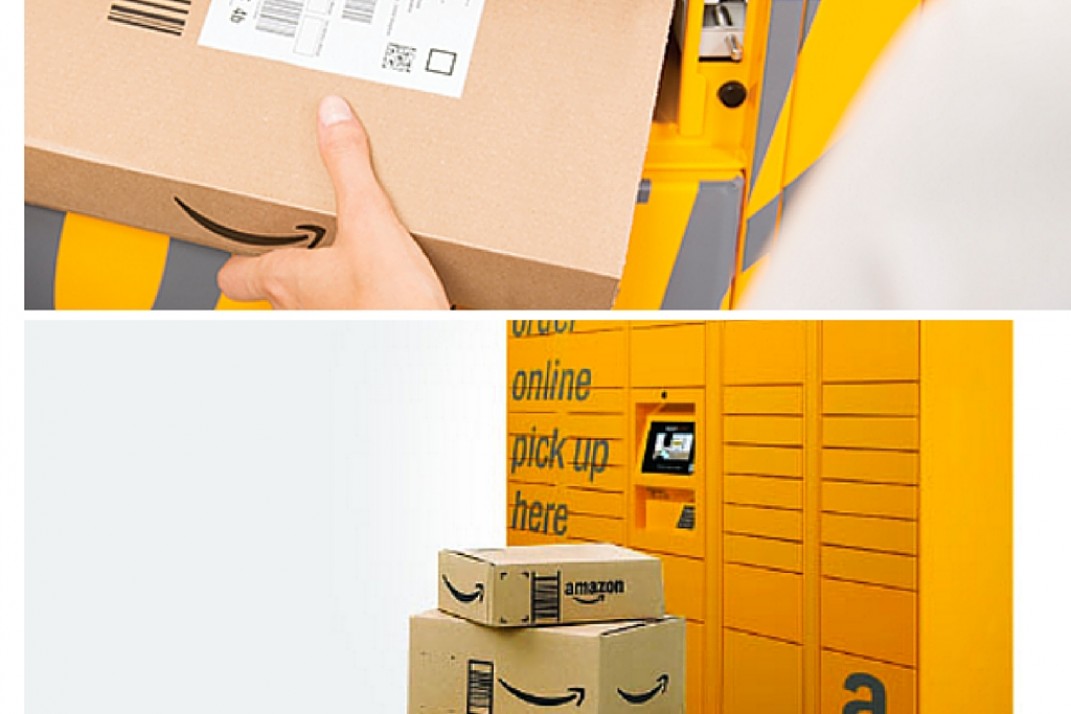 Instead of schlepping all of my mundane—and surprisingly heavy—day-to-day purchases along for my hour-long commute home from midtown, I can now just grab them at my leisure, and lug them the much-more-manageable few blocks home. (You can also use the locker to set up a return on a purchase, though I haven't personally tried this feature.) And while the lockers haven't reached total ubquity, a quick glance at Amazon's map indicates a good spread around lower Manhattan, Queens, and Brooklyn: 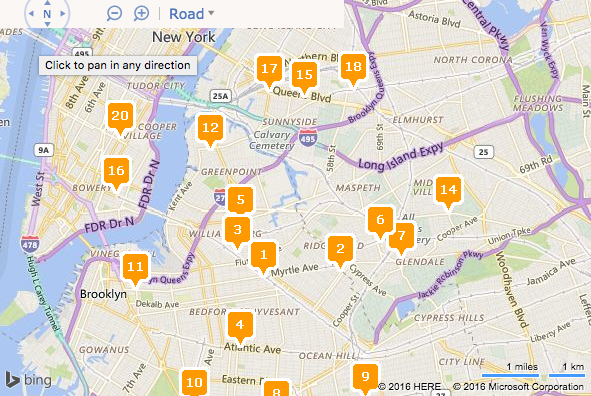 Of course, the system isn't perfect. The lockers are too small to accept large packages (even though, arguably, this would be their must useful possible function), and I've attempted to schedule a delivery before, only to get a notification that my neighborhood locker is currently full up. (Guess other people in the neighborhood have gotten wise to this option, too.) But think of the possibilities here, if they could get more of these installed, in larger sizes, or even refrigerated for online grocery orders. Forget that fancy Hudson Yards bookstore—if they really want to make their mark in New York City, Amazon should be throwing all its resources into the locker business.

How I survived 72 hours without leaving my apartment, thanks to NYC's booming startup economy

Hudson Yards products & technology products, apps, & tech
Brick Underground articles occasionally include the expertise of, or information about, advertising partners when relevant to the story. We will never promote an advertiser's product without making the relationship clear to our readers.
Share:

One surprising drawback of living in a supertall luxury tower: Noise

Where to find the priciest zip codes in NY

Selling in NYC? Here's how to stage your outdoor space even if it's winter

Why do renters need liability insurance, and how much coverage should we get?