When Janera Soerel was living in Italy, she and her friends would take turns visiting friends' homes outside the city on weekends. When she moved to New York, she was disappointed not to be doing the same thing. As a result, she came up with the idea for SecondHouse, which launched this summer.

"We are building a collection of shared private homes close to cities for members to co-live/work/chill and then return to the city re-energized," says Soerel. "The idea is to give members a second-home experience without the hassle of owning a second home." After the New York area, she hopes to expand out to California, and, eventually, outside the country, too.

There's a two-night minimum stay. At present, there's no maximum stay, but considering it's meant to be a shared second home, Soerel doesn't want people living there for the long-term. She says maximums will depend on a case-by-case basis.

Soerel is the one who actually looks for, and rents, the houses, signing a one-year lease. (She also has someone maintaining and cleaning the house in between visits.) At the moment, she serves as the house's host.

A ski-friendly home either in the Catskills or near Hudson, New York, will become available to members at the beginning of next year, says Soerel. But as of this writing, a beachfront house in the North Fork is the only choice. It's a four-bedroom, two-bath (with an additional outdoor shower) that also has a private beach and plenty of co-working space. For now, then, people who sign up only have access to the North Fork house, but they'll be able to have access to the other house when it becomes available, says Soerel. Membership will likely cost more for access to more than one house. 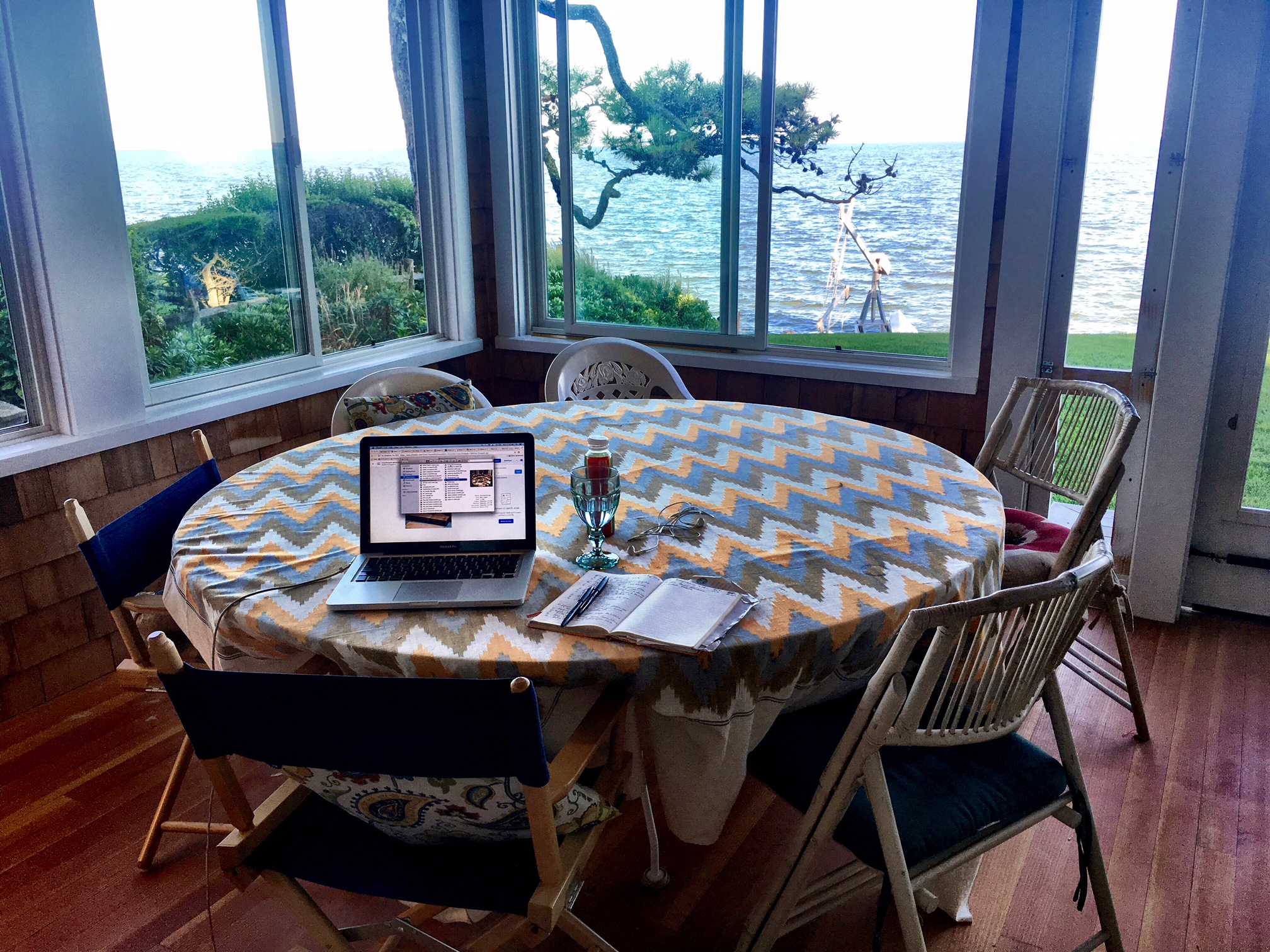 Soerel says that members—and those who come for a trial weekend before becoming members—usually spend the weekend lounging around, reading the paper, and recharging. There's no programming, since the goal is just to relax. 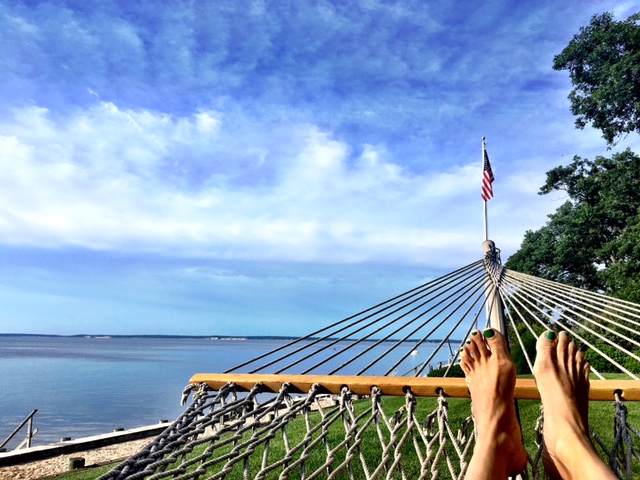 Soerel also hosts "living room events" at the SoHo House in the city, which foster relationships between members.

As to whether the popularity of the sharing economy helps bring people in, she says yes. "[It] allows people to try things without a major commitment. I think that's part of it. But there's also the fact in order to be happy humans, we need to connection to nature on a regular basis, and this is my solution to that."

We caught up with Soerel to get more details about this new vacation-rental setup:

How do you find the homes?

That’s the easy part. Homeowners are happy to rent to us, and seem to prefer renting to me than Airbnb-ing their homes for the odd weekend here and there. Many vacation homes are underutilized, and this solves that problem.

How do you vet the group?

We meet the people first, and have conversations on the phone. People come to the house for a trial weekend and can then decide if they want to become members. And for now, it's all word of mouth.

It's sort of a self-selecting group, since not everyone is interested in this kind of thing. Everyone is friendly and social. For example, one person didn't gel so well with the group, and decided to leave early. There were no hard feelings, but it's sometimes difficult to understand who a person is until they come to the house.

We have about 10 members who stay at the house at the moment, and about 50 people who’ve been vetted, and a database of 3,200 for our weekly newsletter. The events tend to attract more people than we can accomodate, sometimes up to 100. Eventually, as we grow outside New York, and elsewhere, we expect to have hundreds of members, but by that point we'll have a lot of houses.

Can you ever have it to yourself?

Occasionally, you can have the house to yourself for a few days, but it won’t ever happen over weekends.

How does the food work?

Food is not provided. If you want the host (me for now!) to provide food, there’s an extra cost for that. But people are always welcome to use any food that's in the house. [Editor's note: On the weekend of October 29, one of the members will cook a meal inspired by the Slow Food movement for $150 per person.]

It's really a case-by-case thing. We had one experience where someone brought their puppy and the dog just couldn't sit still and his owner was on edge all weekend. He decided to leave early as a result. But if it's a dog that's very relaxed, or you have no other choice than to bring your pet, it can be okay. I do charge an extra membership fee if you want to bring your dog (I'm still working out that cost).

Yes, we're totally open to families. We encourage that. Especially families with young children, since they all play together. We can even get a babysitter to watch the kids. And if you have more than one kid you can easily just get two rooms. I won't charge children membership fees if they stay in their parents' room but if they need their own room, each night you use an extra room would be deducted from your total days. I don't want people packing into a room with air mattresses, though, either. The house is not meant to be shared to the point where it's uncomfortable and too crowded.

Eventually I would like to buy properties as a community all over the world. I'd love to restore and maintain homes that aren’t being cared for, especially in places like California, Virginia and the D.C. area. But for now, the goal is to rent a bunch of houses near New York—beach and mountain—that are a maximum [of] two-and-a-half hours from the city.

Have a second home you rent out, or are an avid Airbnb-er? Find out which taxes you must pay and avoid an audit

Don't have an oceanside vacation home? Pick a beach club and gain a budget-friendly summer getaway

vacation rentals
Brick Underground articles occasionally include the expertise of, or information about, advertising partners when relevant to the story. We will never promote an advertiser's product without making the relationship clear to our readers.
Share:

Prewar, post-war, or new construction—what’s the difference between these types of NYC buildings?

Can my landlord keep our security deposit because we put up an illegal wall?

My neighbor's deck is causing a leak in our apartment. No one can agree who is responsible. What happens next?