A log cabin in the Adirondacks, where you can enjoy the outdoors, for $334,900

This four-bedroom, two-bath cabin sits on four-and-a-half acres and is close to both Brant and Schroon lakes.

The small incorporated community of Adirondack is, as its name suggests, located in the Adirondacks, a massive mountain range in upstate New York that makes up about six million acres (mountains included). Adirondack itself sits close to Schroon Lake, which has a public-owned beach and lots of room for fishing and boating. Adirondack itself is a great vacation rental town, thanks to its lake and mountain access.

The Adirondacks itself are, of course, a major draw. The Adirondack Park, which is home to the mountain range, boasts thousands of miles of rivers, streams, lakes, wildlife habitats, and hiking trails. In the winter, visitors can snowmobile and snowshoe along the park's trails. If you need some indoor activities, nearby Schroon Lake's got a bunch of eateries and breweries, like wine bar and craft beer spot Vine & Barley and Paradox Brewing Company.

Other offerings include the Adirondack Shakespeare Company, and the Seagle Music Colony, a vocal-training program that puts on musicals during the summer. Still, Adirondack's main draw is and always will be the outdoors, which you can take in thoroughly from the four-bedroom, three-bath log cabin at 355 Shaw Hill Rd. in Adirondack, now on the market for $334,900. The house, which sits on four-and-a-half acres and is located between Schroon and Brant lakes, has a rustic living area with wood-paneled walls and a wood stove. 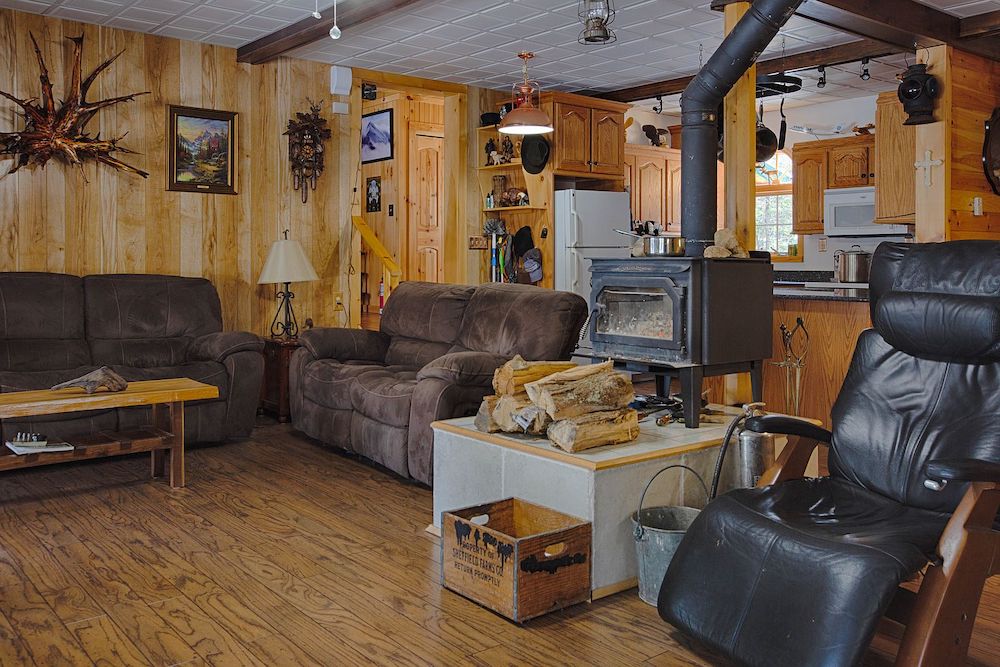 The kitchen's been outfitted with wood cabinets, granite countertops, and a generous center island. 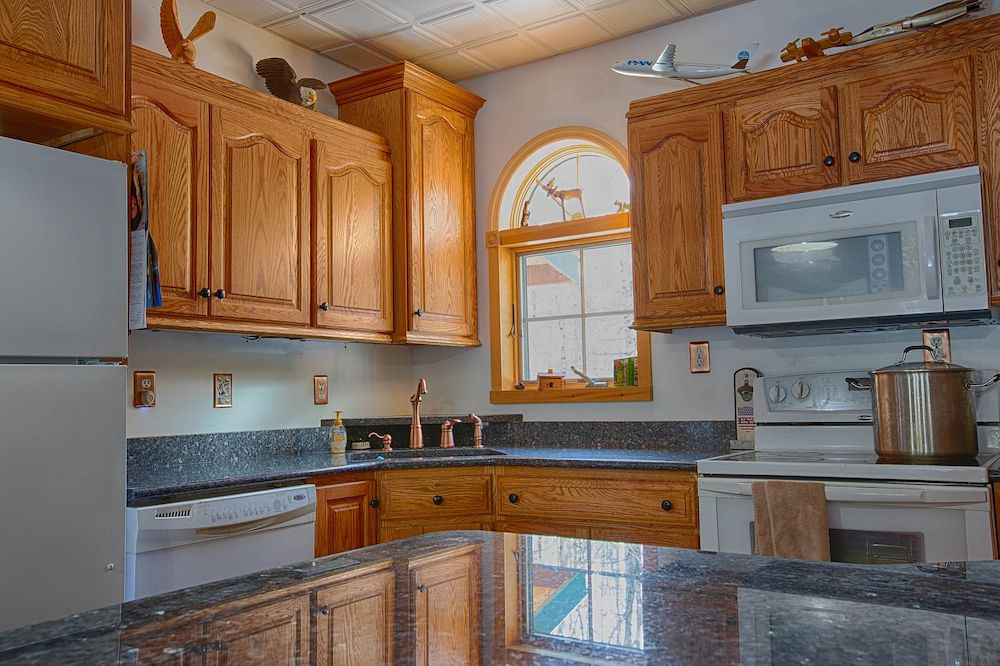 The wood paneling is a nice touch. 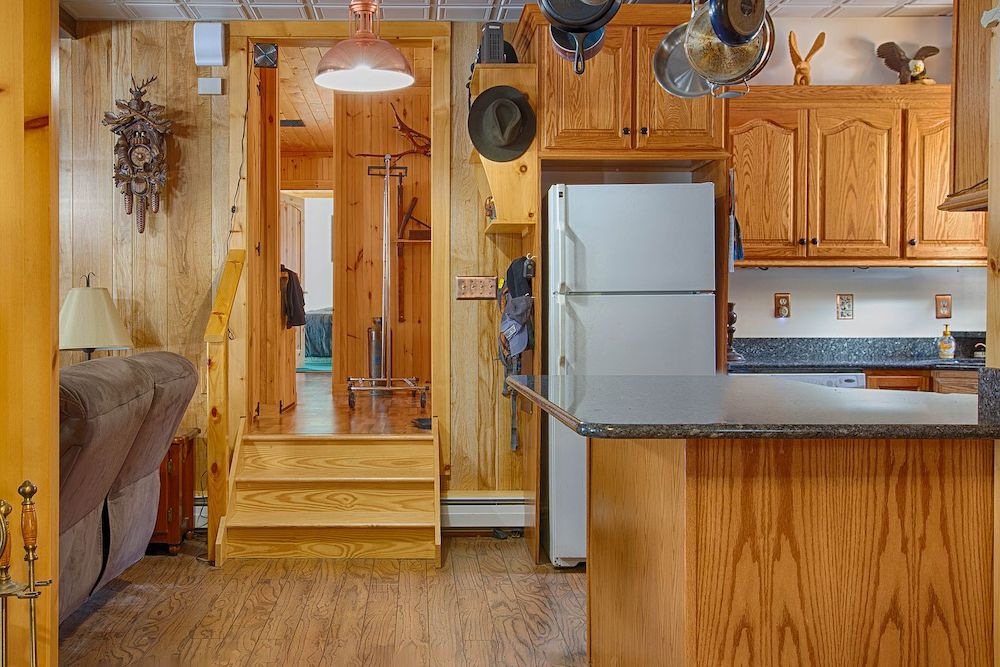 There's an enclosed screened porch it looks like you can use year-round. 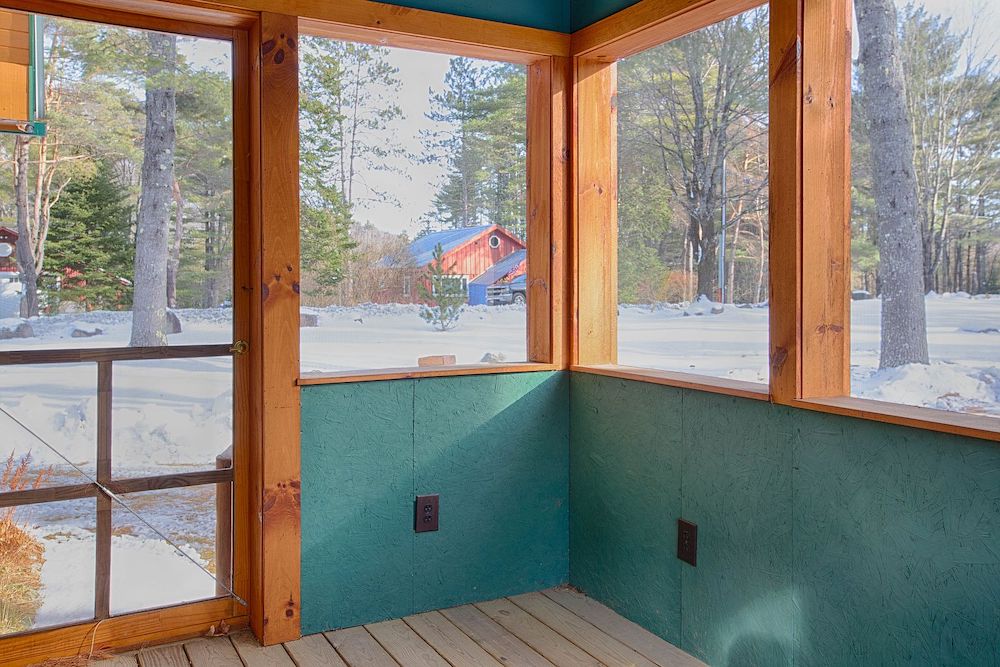 Here's another windowed section of the living area, which you could use as a little workshop area or reading nook. 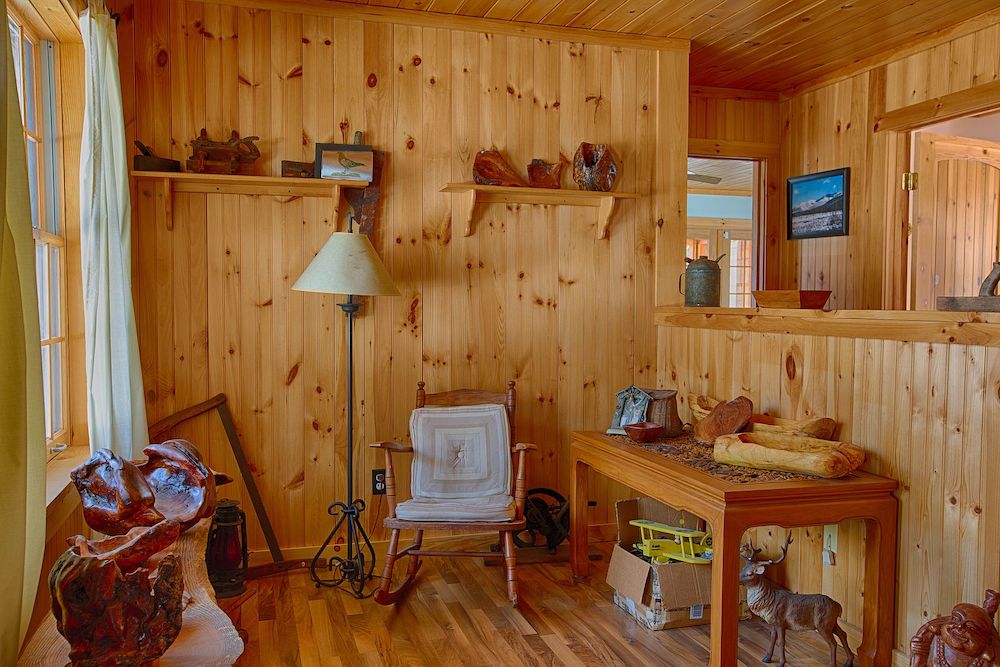 One of the bedrooms has porch access and several windows. 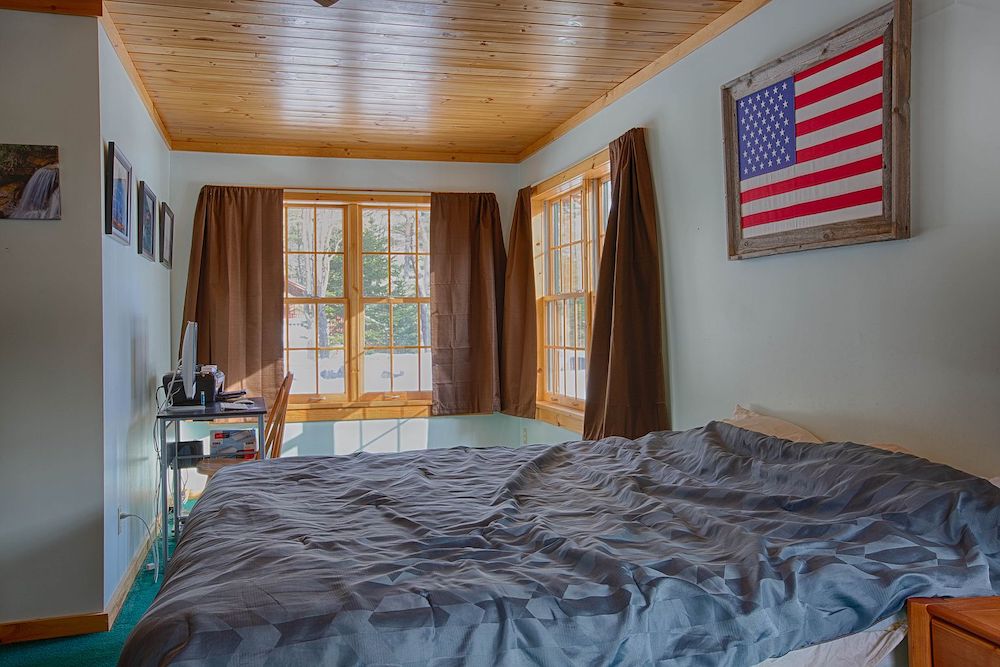 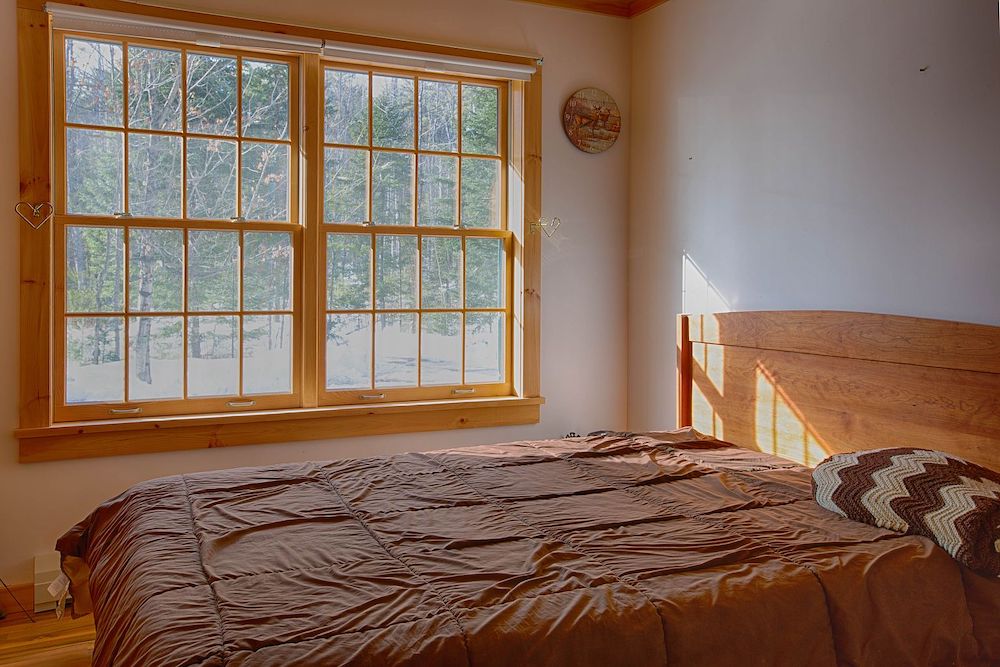 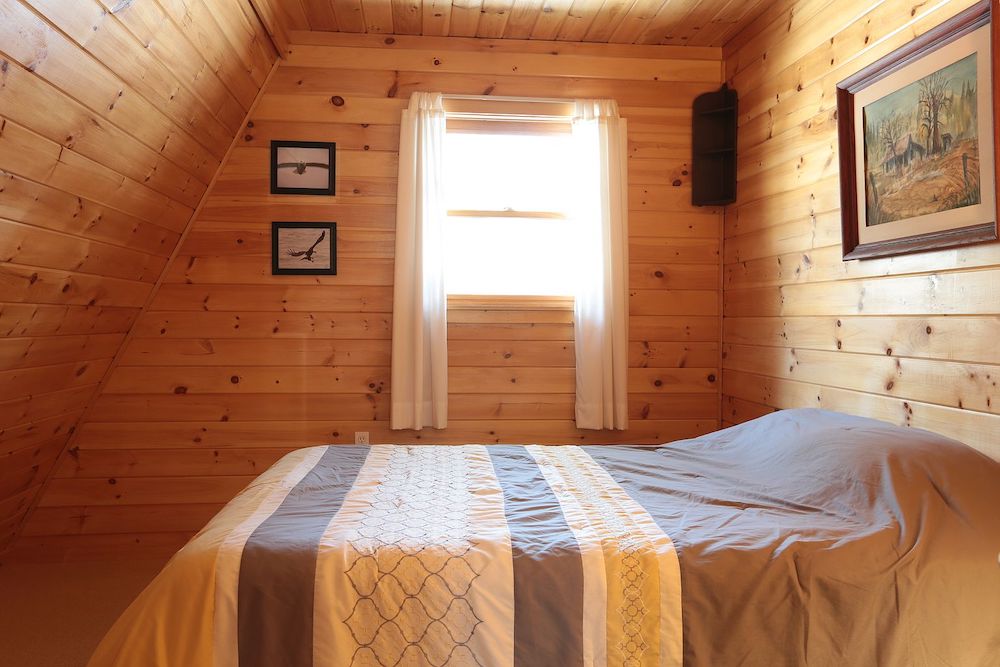 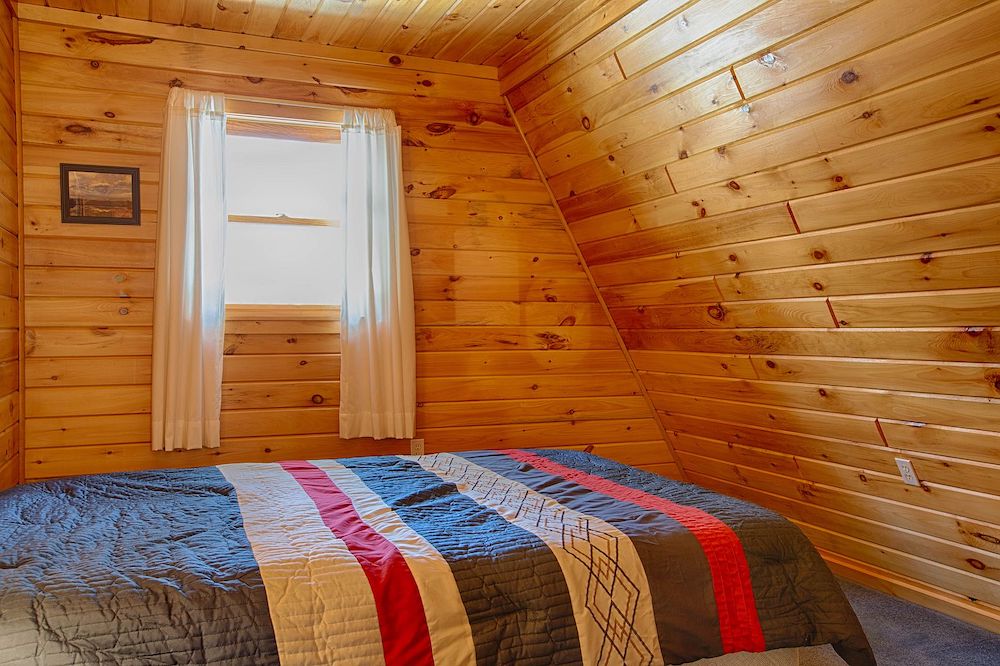 It looks like there's a little hangout nook on the second floor. 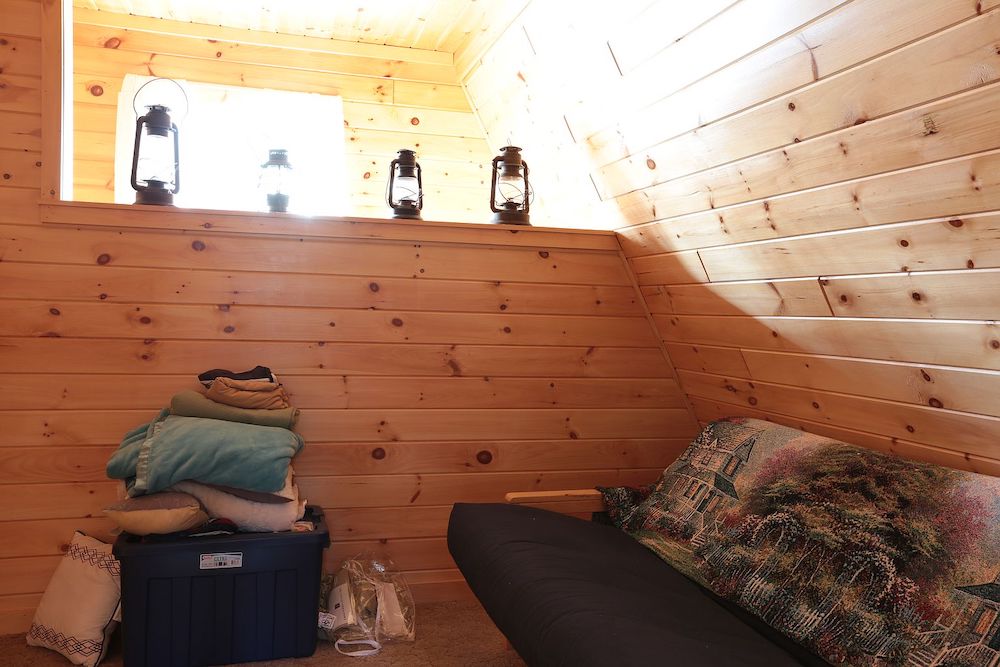 As well as a large bonus room you could use as a den or family room. 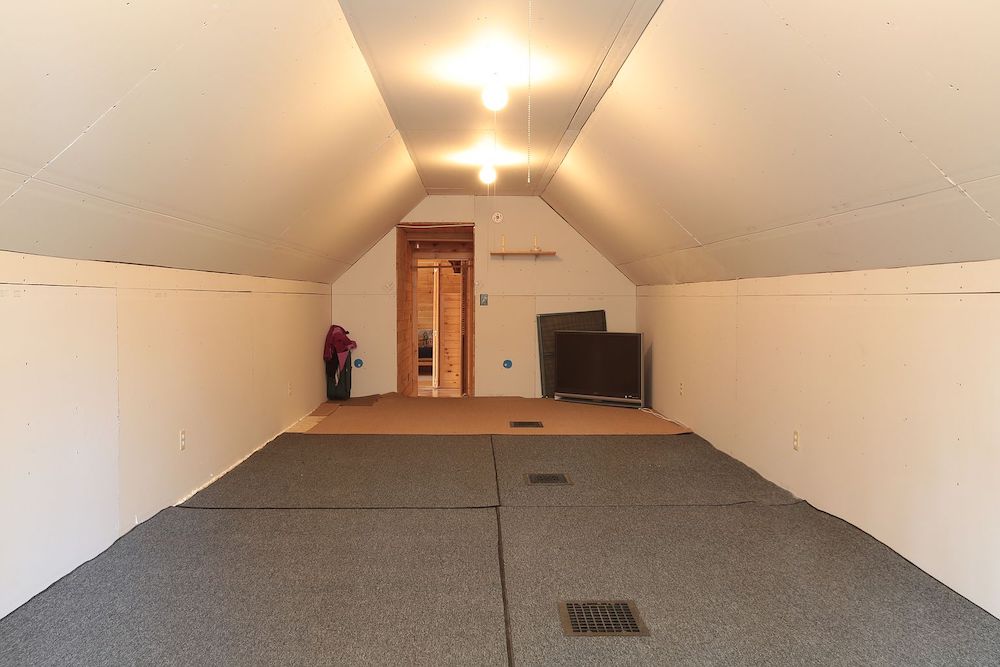 There's a partial basement as well. 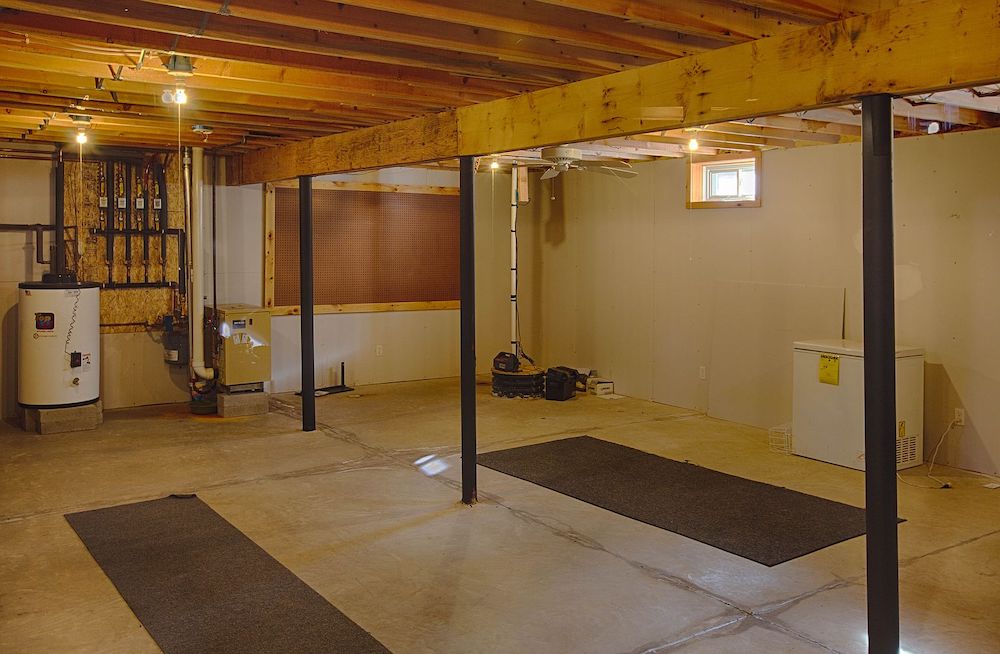 And both a three-car and one-car garage that could double as a workshop. 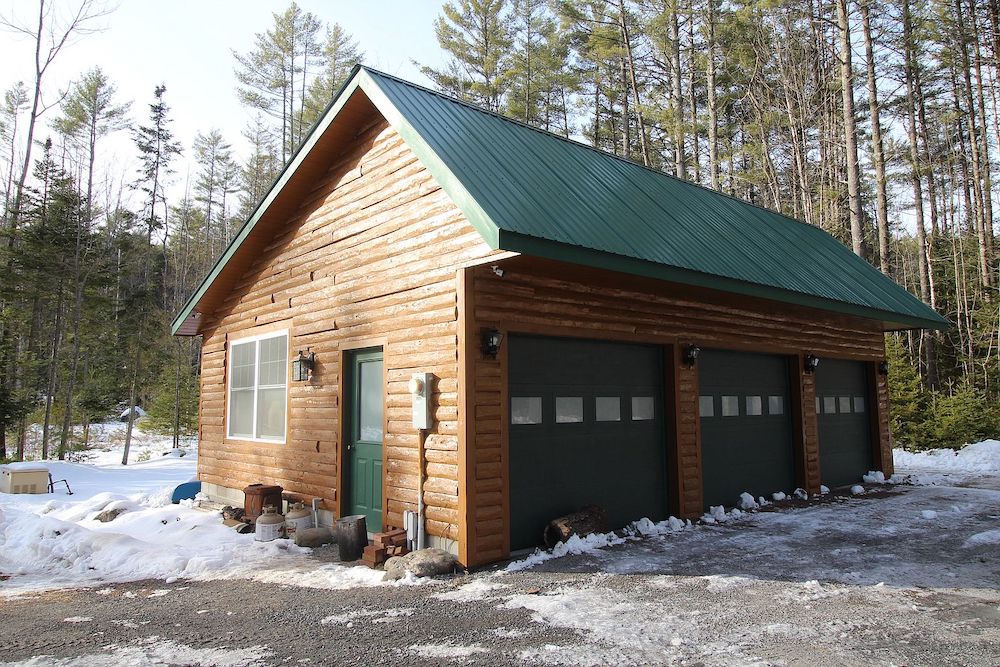 Here's another shot of the exterior. 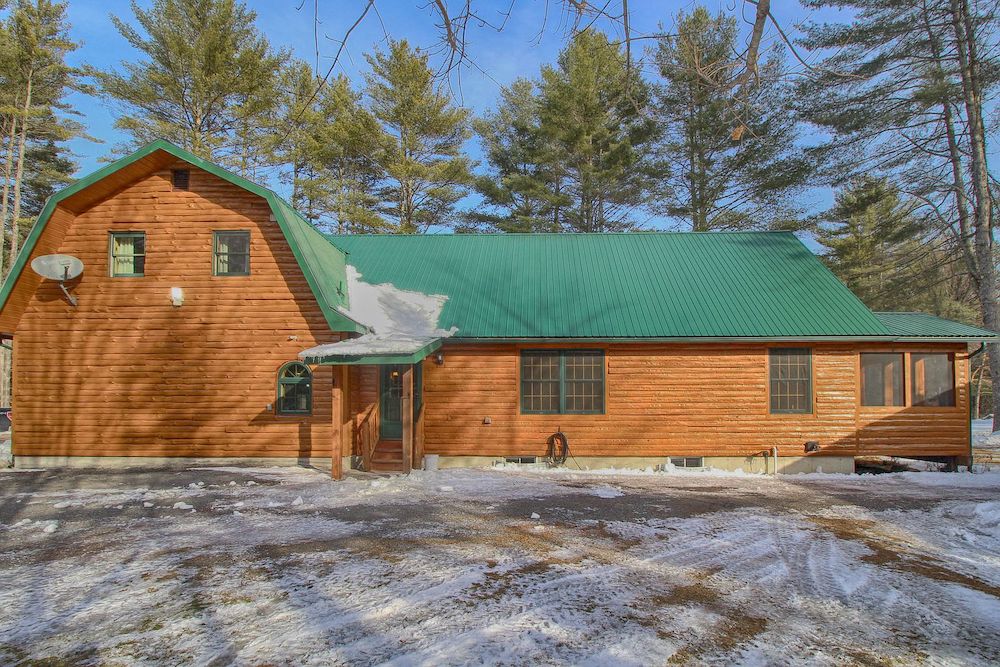 The house is just under a four-hour drive from Manhattan.

bedroom Escape pick of the week outdoor space vacation vacation home
Brick Underground articles occasionally include the expertise of, or information about, advertising partners when relevant to the story. We will never promote an advertiser's product without making the relationship clear to our readers.
Share:

Selling your NYC apartment? Here’s how to navigate pandemic pricing

Holiday Tipping Guide: How much to tip your doorman, super, porter, and more