A renovated Brooklyn Heights three bedroom for $1,999,000, no board approval required

This three-bedroom, two-and-a-half bath sponsor co-op, 19 Grace Court, #2A in Brooklyn Heights, is on the market for $1,999,000—well below the neighborhood’s median for similar-sized apartments, which is currently $2,950,000, according to StreetEasy.

The monthly maintenance is $2,349, which is quite steep considering the only building amenities are a live-in super, laundry room (the apartment also has an washer/dryer), and storage (you have to pay extra). But, you’re getting a lot of space for the price with eight rooms, so it could be worth it.

The 1926 building has 33 units across six stories. The floor plan shows five bedrooms, but two of the five are not large enough to be considered legal bedrooms. But, the rooms do have windows and could be used as a home office and playroom.

Apartment 2A has been on the market for 170 days (and counting). It’s on the second floor and the BQE is nearby, so if you're interested, be sure to open the window and see how noisy it is. 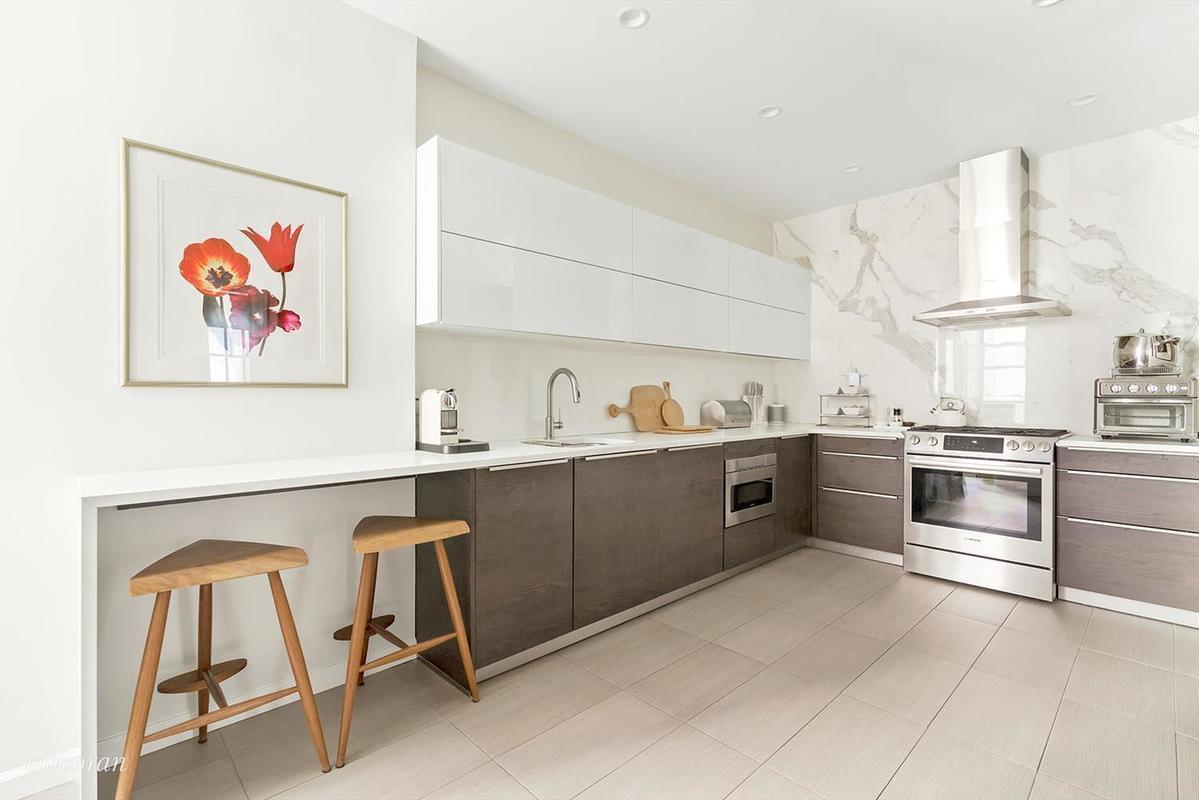 The full-bath (left) is tiled and has a window, while the half-bath (right) houses the in-unit washer/dryer. 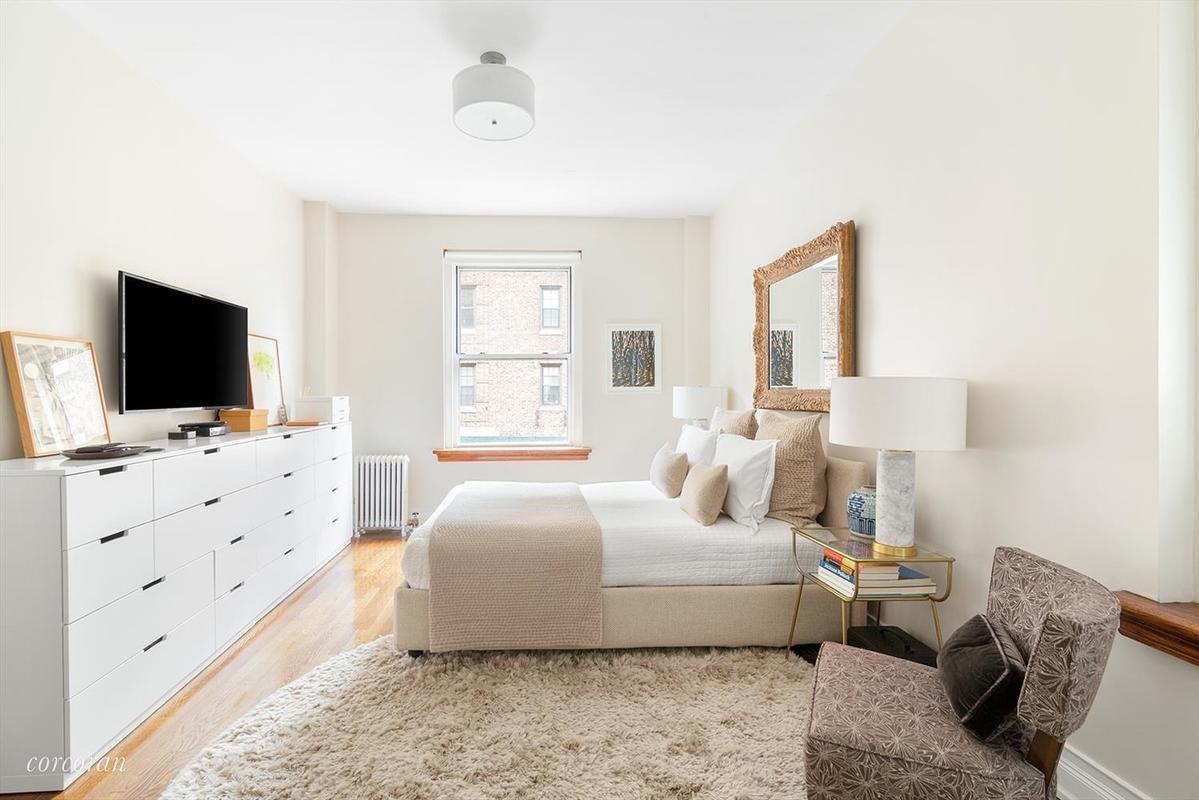 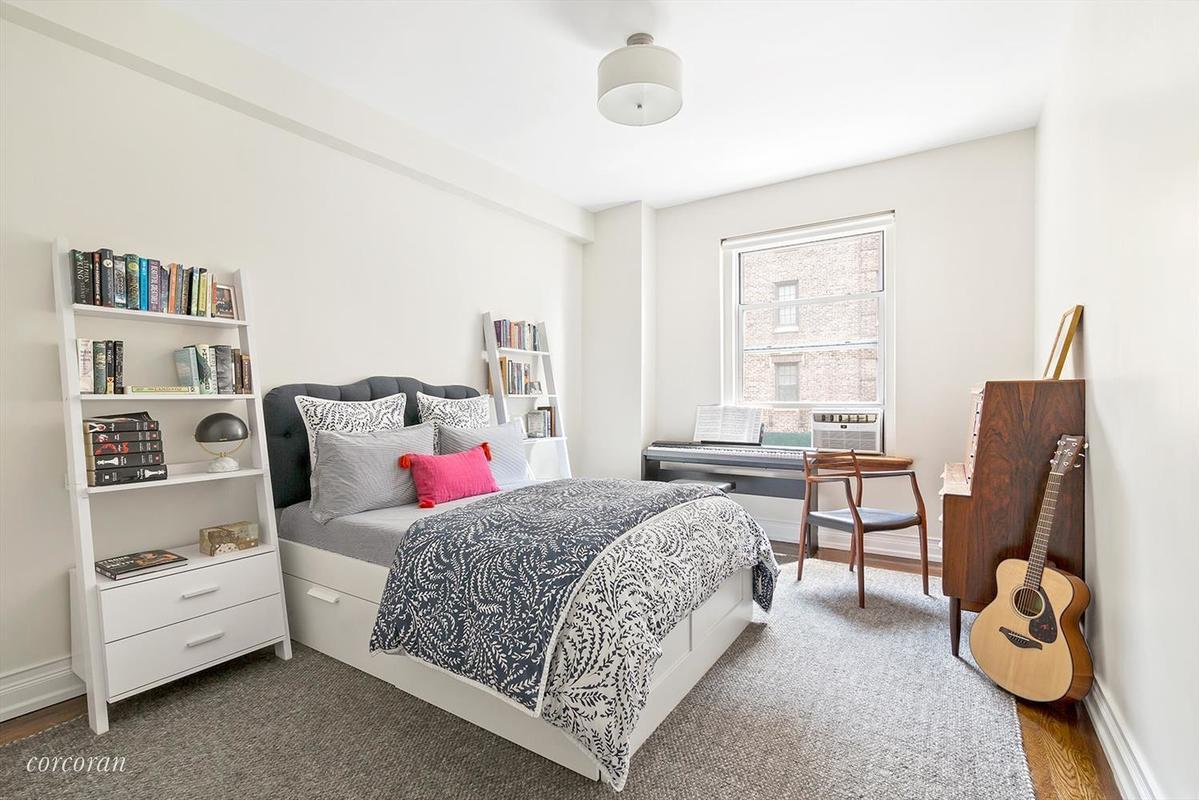 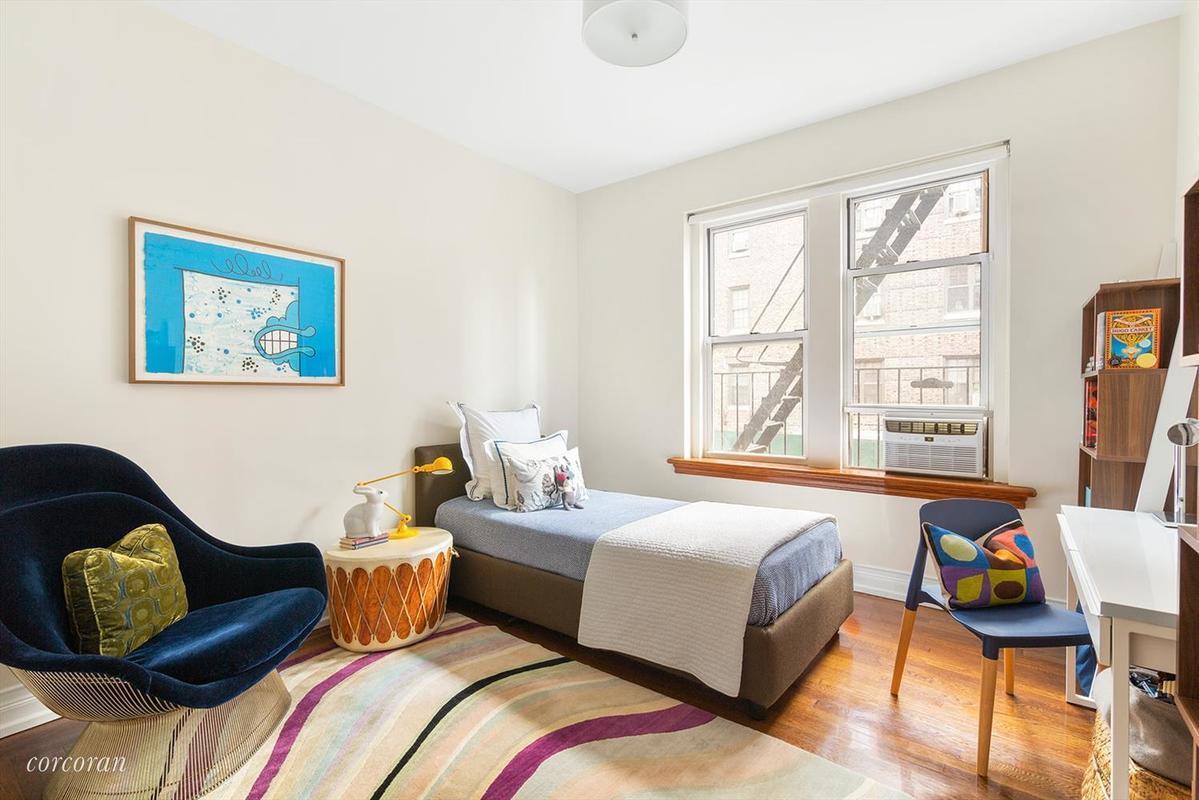 The three larger bedrooms have multiple closets and south-facing windows. 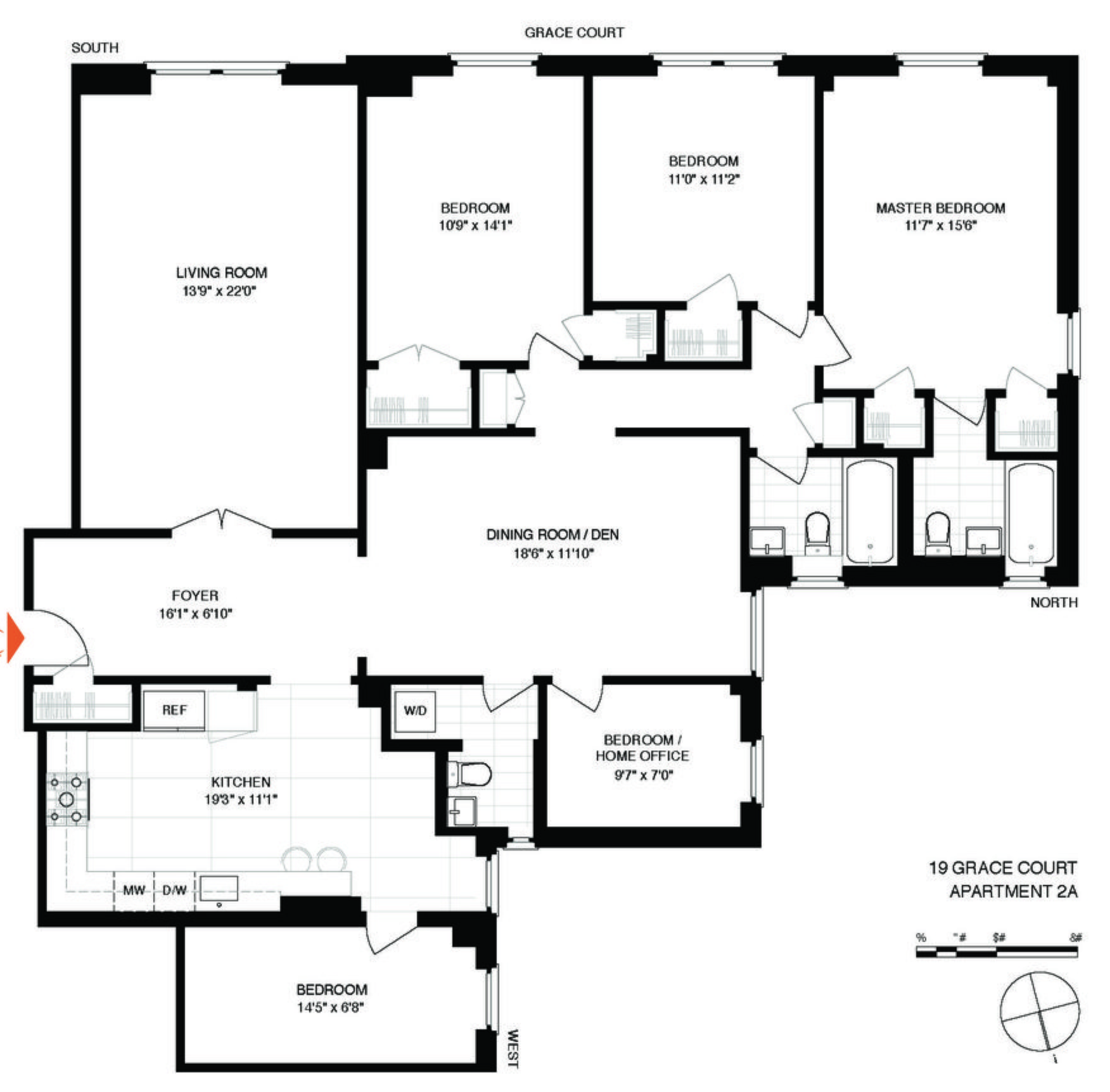 The apartment is an eight-minute walk to the R and W trains at the Court Street station. The Brooklyn Heights Promenade is a six-minute walk away. Local eateries include Colonie, The Brooklyn Cat Cafe, and Lantern for Thai cuisine.

A Brooklyn Heights one bedroom with a private backyard for $735,000, no board approval required

amenities bedroom Brooklyn Brooklyn Heights closets co-ops laundry maintenance & common charges prewar Sponsor co-op of the week sponsor unit storage supers windows
Brick Underground articles occasionally include the expertise of, or information about, advertising partners when relevant to the story. We will never promote an advertiser's product without making the relationship clear to our readers.
Share:

New York renters hurt financially by coronavirus may get some relief

Should you renovate or sell in a down market? Here are the questions to ask