What's best about this Tribeca loft: the gorgeous layout, the exposed brick, or the extra bathroom?

We're the first to admit: $1.895 million is a pretty insane amount of money to pay for an apartment that is, technically, a studio. But given the prewar charm and unique layout of this Tribeca studio—and the fact that it's got a second bathroom—it's easy enough to look the other way.

The apartment is a ground-level duplex in a loft building at 156 Franklin Street, with a home office on the first-floor, and the kitchen and living area upstairs. Speaking of stairs, that step-ladder has a bit of history to it, having been reclaimed from the original Harlem Hospital. That said, this apartment would likely work best for someone on the young and spry side—the steps look rather steep. 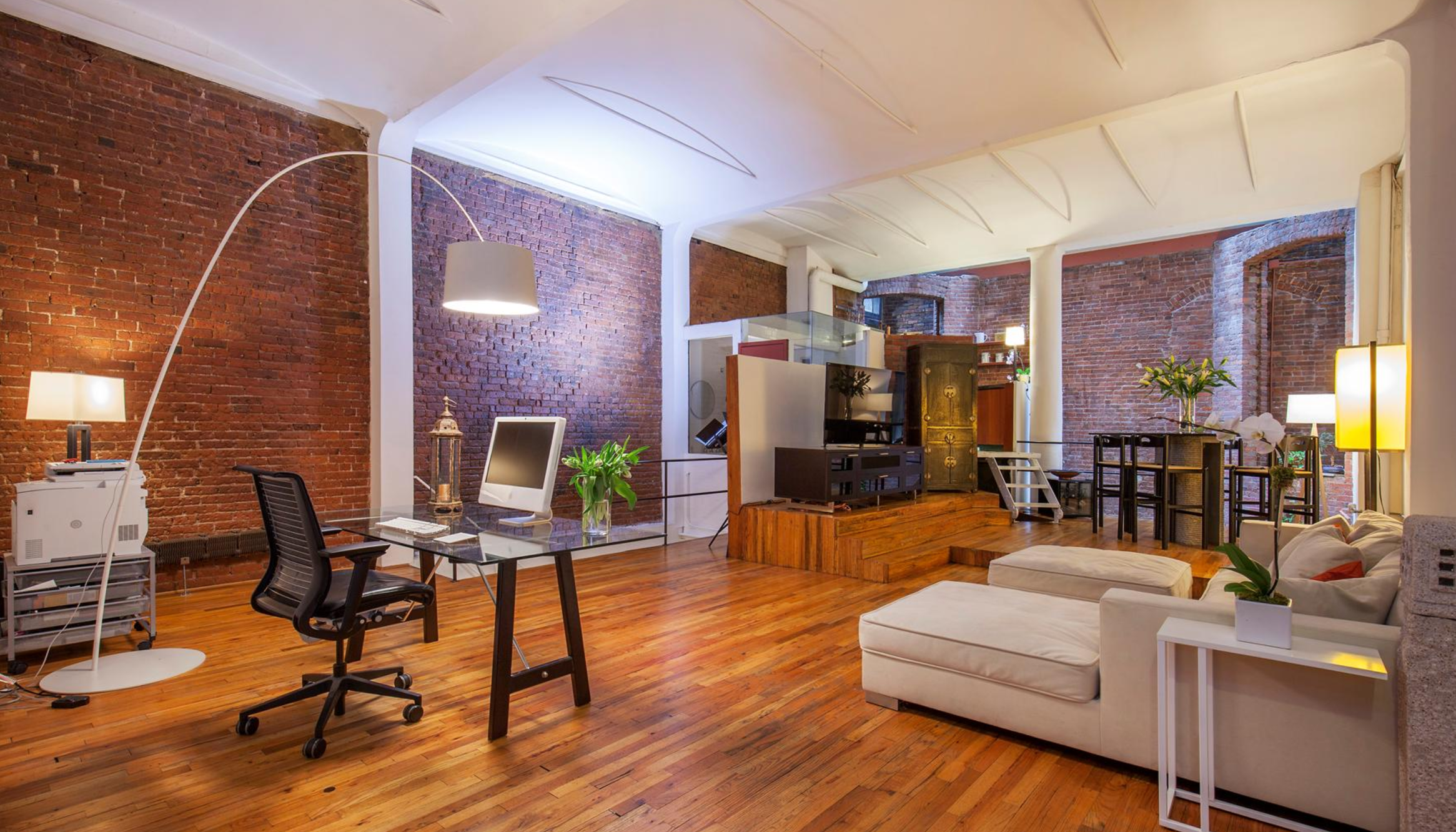 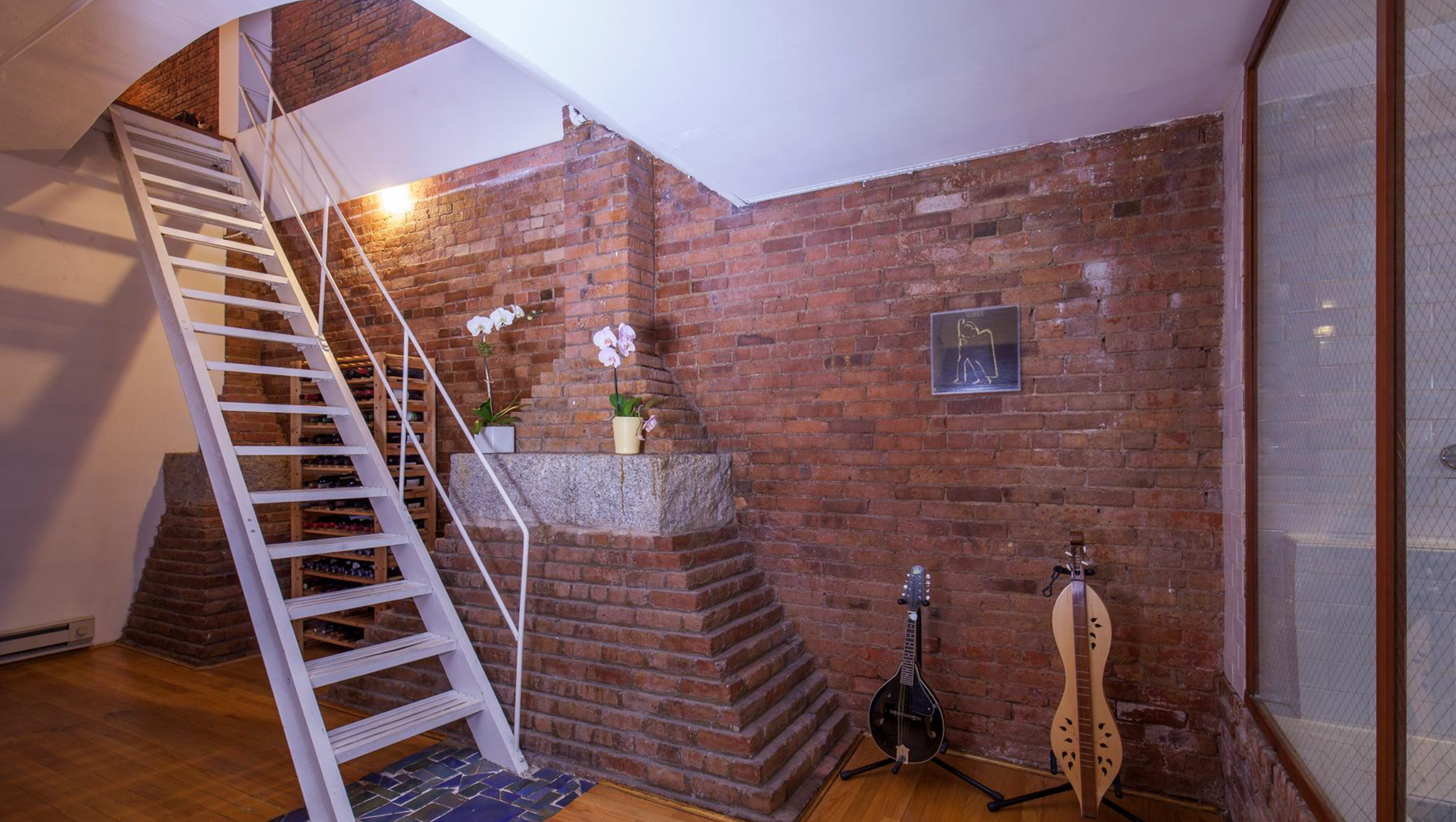 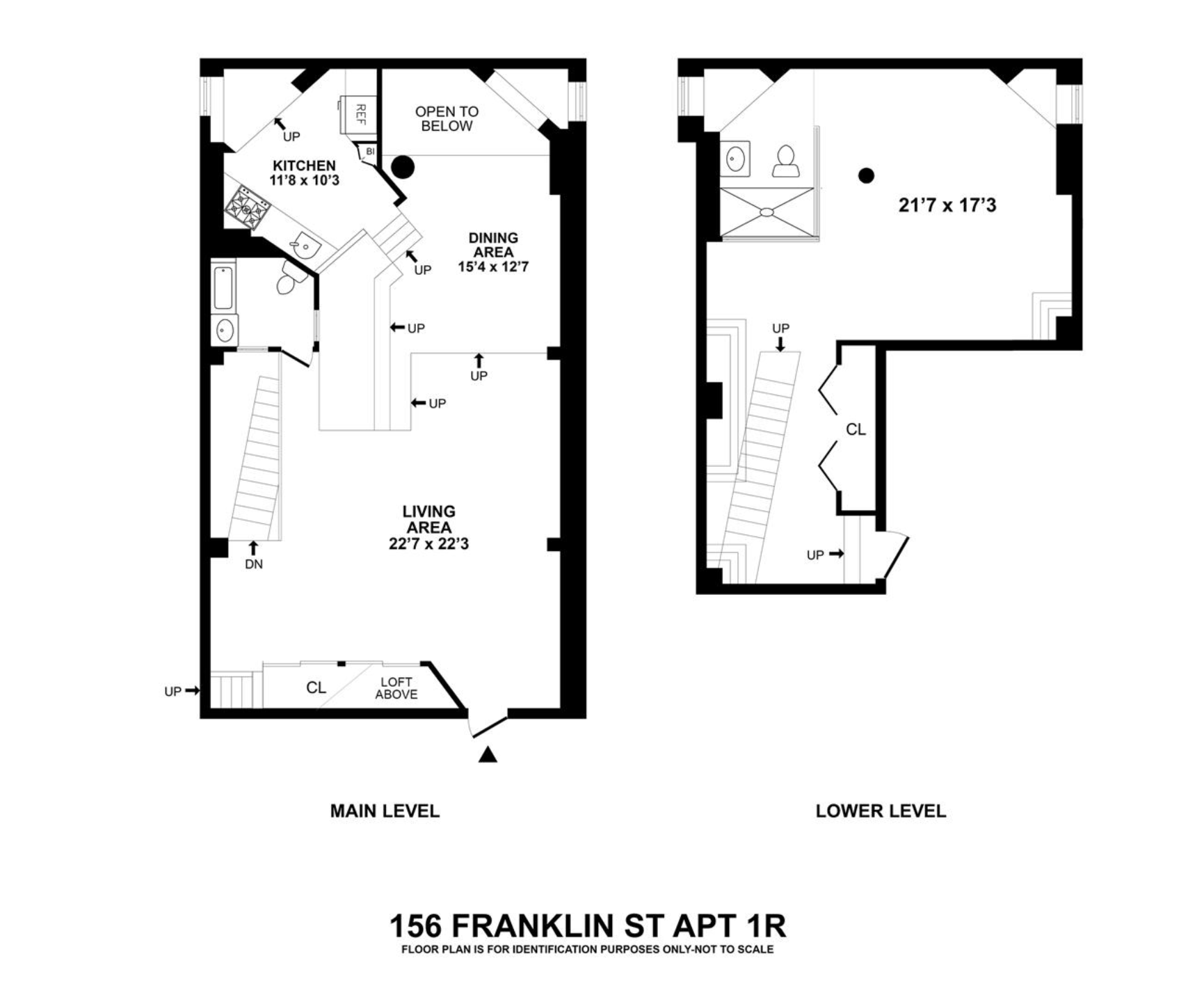 The apartment has high "barrel-vaulted terracotta ceilings," hardwood floors, and loads of exposed brick throughout—we particularly like the way the brick works into the kitchen area, which opens onto a larger dining and lounging space. 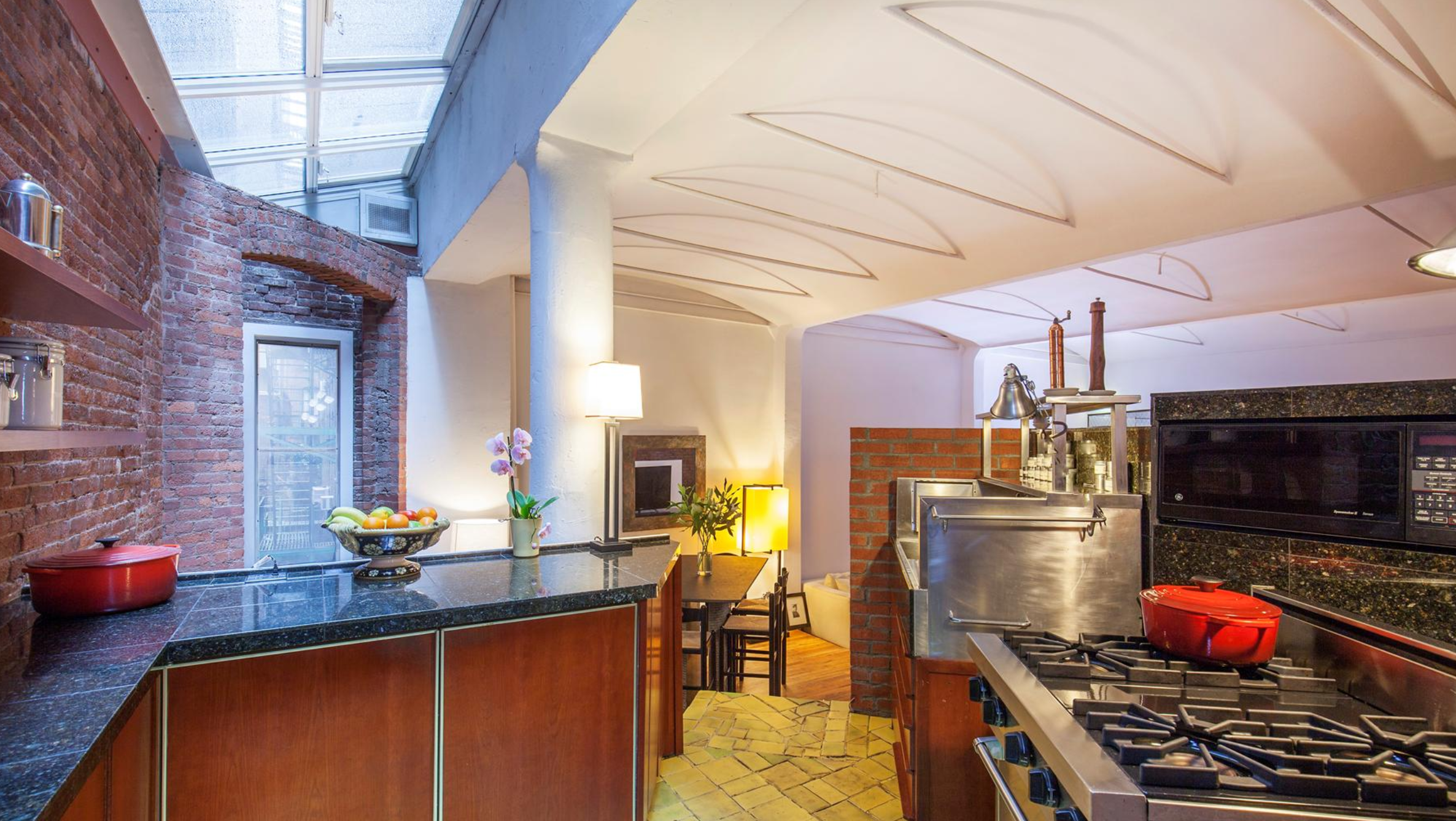 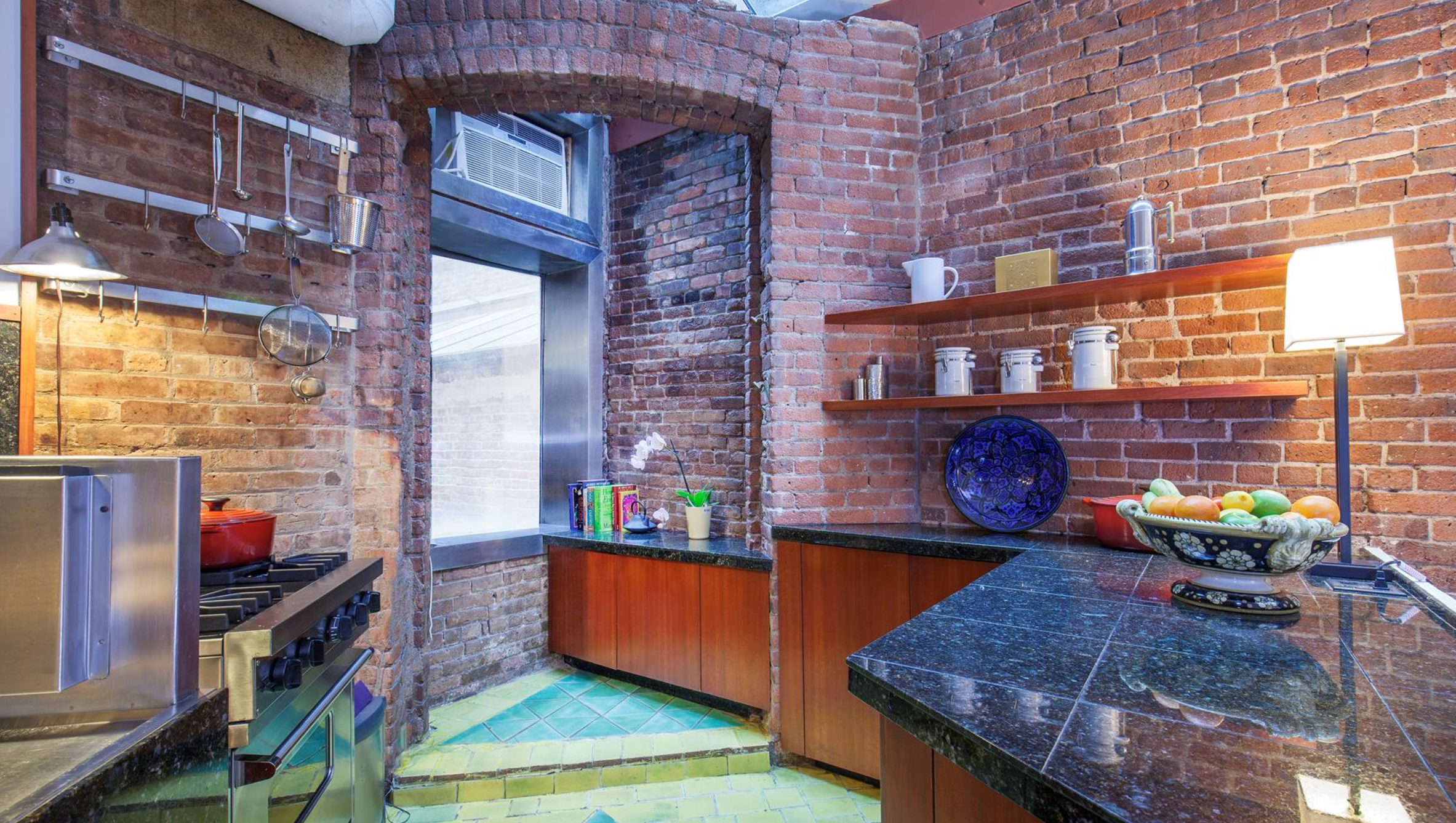 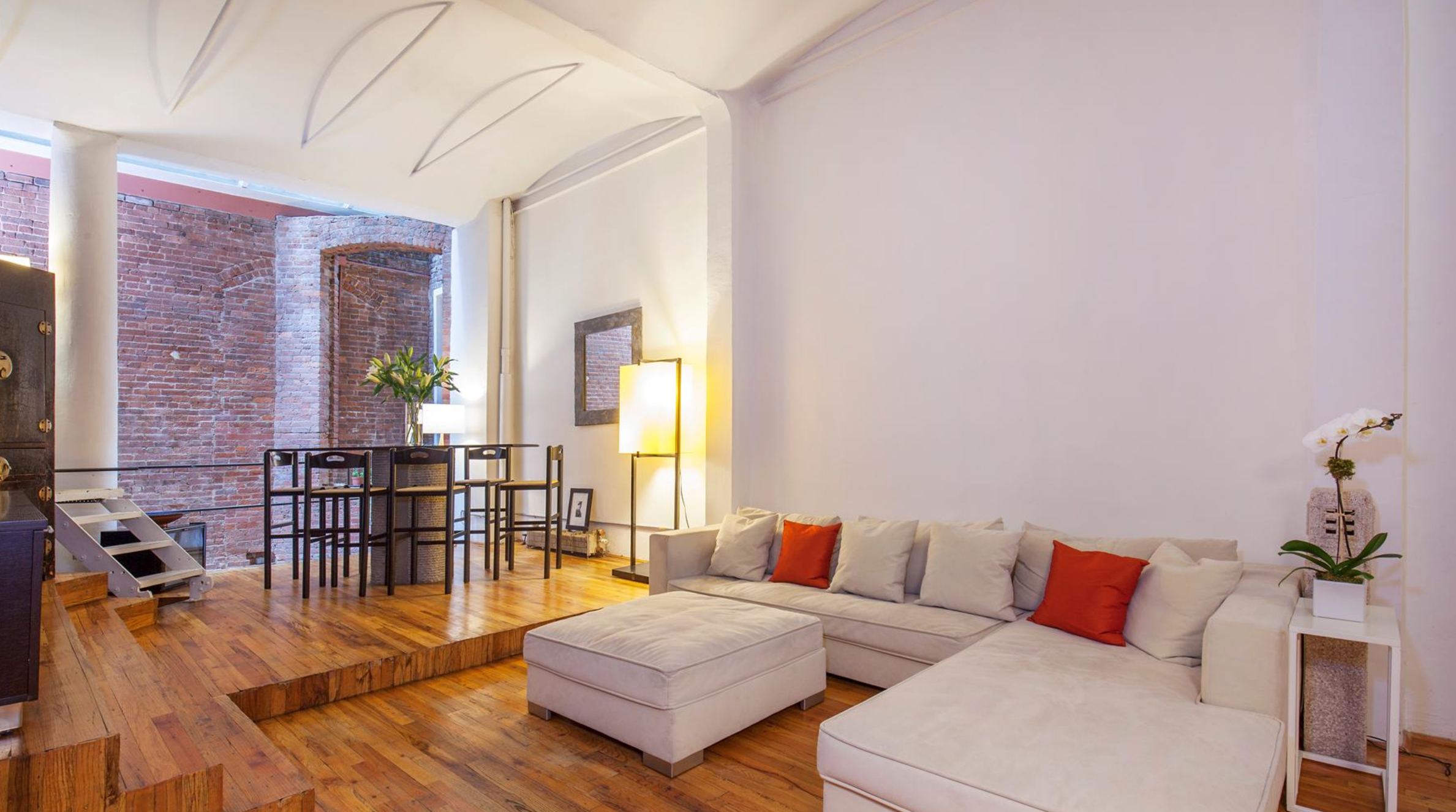 Another big selling point: Even though it's technically a studio, this apartment has two bathrooms, the larger of which has gorgeous blue tiles, exposed brick, and a bench in the shower area. (Admittedly, though, the rather voyeuristic setup might not be to many apartment hunters' liking.) 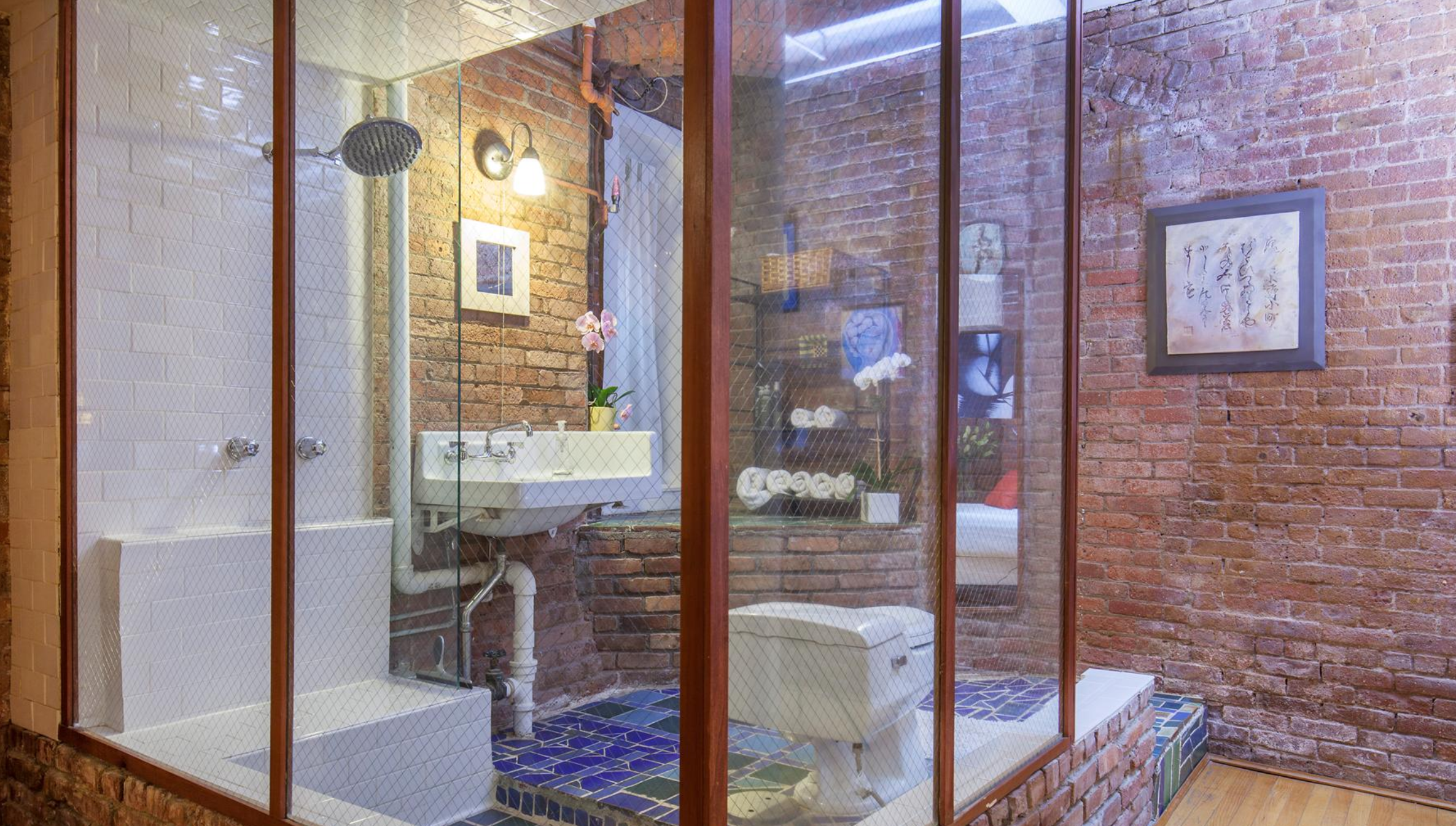 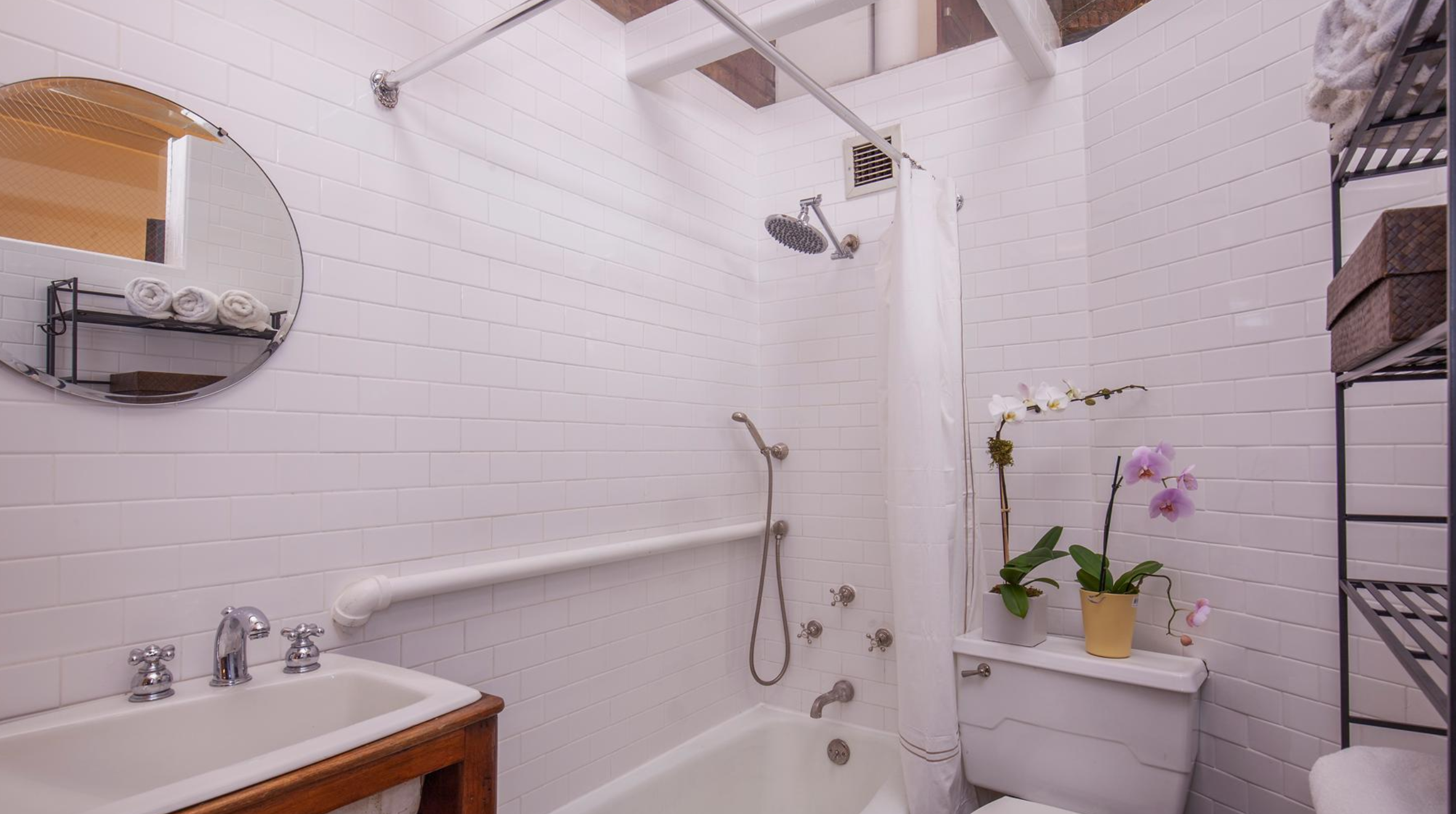 The building itself has laundry on each floor, bike storage, and solid financials; the listing notes that it's a self-run co-op with no mortgage debt, and highly involved shareholders. For the well-to-do architecture buff who works from home, this place seems like the perfect fit.

"Have you ever noticed that Tribeca has very few 20-somethings?"

Exposed brick walls: How to hang a picture on it, paint, and more

What makes a first-floor apartment a "maisonette"?

brick Small Wonder TriBeCa
Brick Underground articles occasionally include the expertise of, or information about, advertising partners when relevant to the story. We will never promote an advertiser's product without making the relationship clear to our readers.
Share:

A renovated Harlem townhouse with lots of historic detail, for $9,900,000