A house in the Arverne section of the Rockaways has a private dock on the bay and is on the market for $599,999.

The beaches in the Rockaways in Queens are getting crowded with new surfers, and the area's population has grown significantly over the past two decades, despite the ravages of Hurricane Sandy. The long commute via the A train keeps real estate demand down somewhat, despite the peninsula's status as a summer beach destination. Now, though, new ferry service to Manhattan has added a travel option, and new development is coming to the area in the form of a massive residential complex with 17 buildings and 2,200 apartments on the site of the former Peninsula Hospital.

Still, prices are much lower here than in some other popular New York beach communities. Here are three houses, a co-op, and a condo in the area that can be yours for under $600,000. 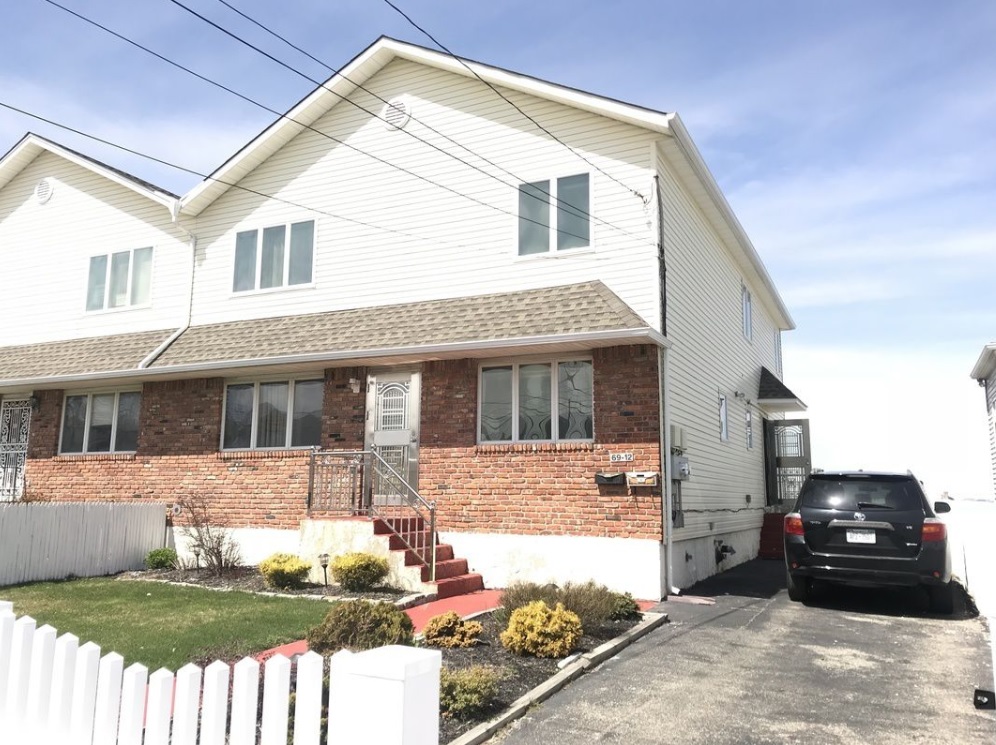 Listed for $599,999, this two-family house (also shown at top) is located on the Jamaica Bay waterfront, and has five bedrooms and two bathrooms, as well as a driveway and a private dock. There’s a finished basement, which has its own entrance to the enclosed backyard. There’s also a new wraparound PVC fence, new solar panels, a new energy-efficient water heater, and updated electric. Taxes are $366 a month. 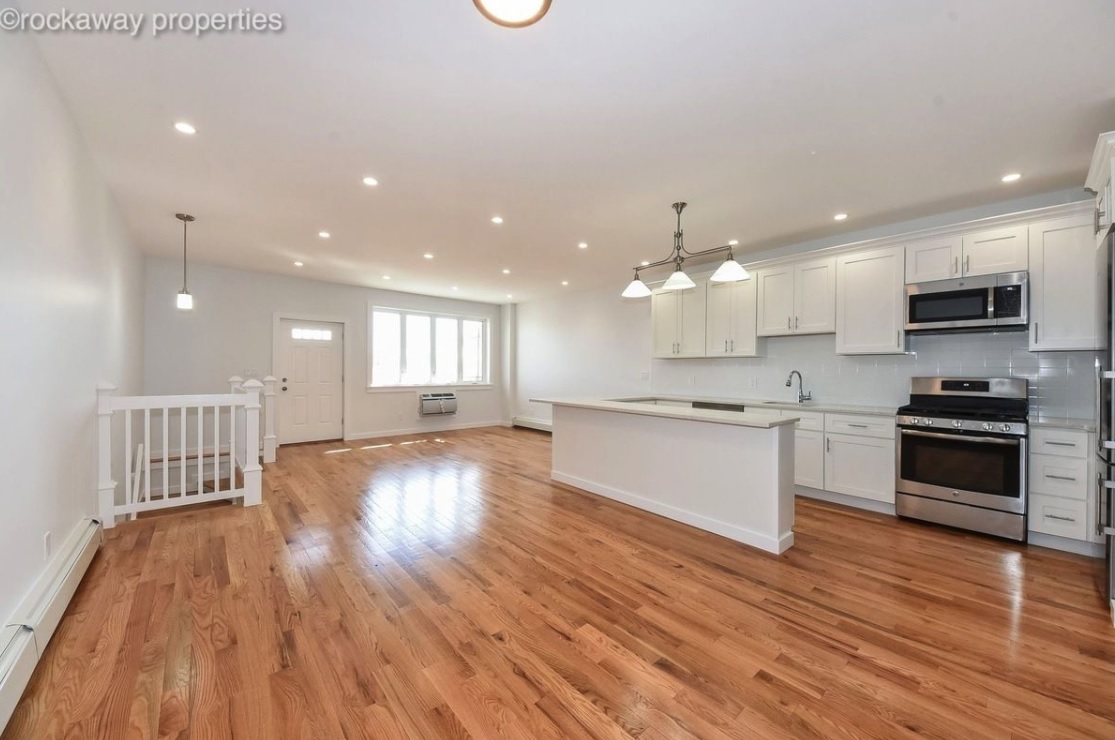 This two-bedroom, two-and-a-half-bath duplex condo is listed for $589,000 and has a brand new kitchen with quartz countertops and stainless steel appliances. There’s hardwood flooring on the main level, three new air conditioners, new recessed lighting, and new windows. The lower level has an open layout that can be used as a family room or to create a third bedroom. There’s also a large laundry room and tiled flooring. It’s in a condo building that’s walking distance to the ferry and the A train. Common charges are $456 a month, and taxes are $878 a month. 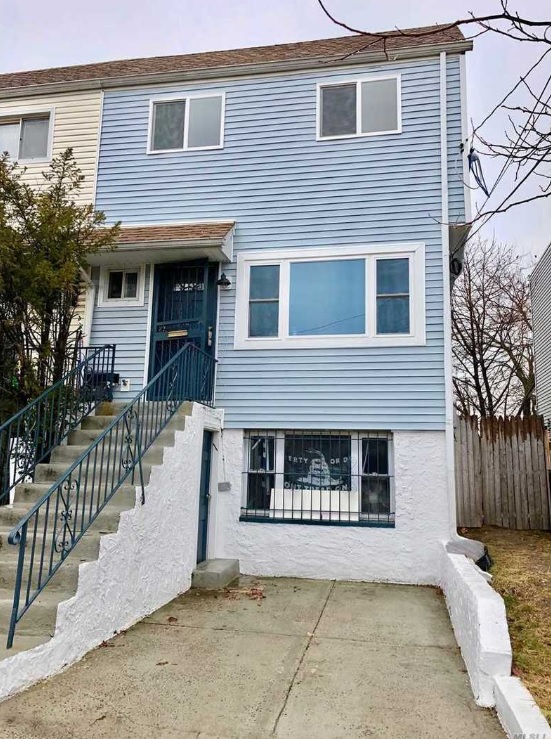 This single-family house has three bedrooms and a bathroom, and is listed for $425,000. It has had many recent fixes, including new windows, a new hot water heater, an updated roof and siding, and an updated kitchen with new appliances. 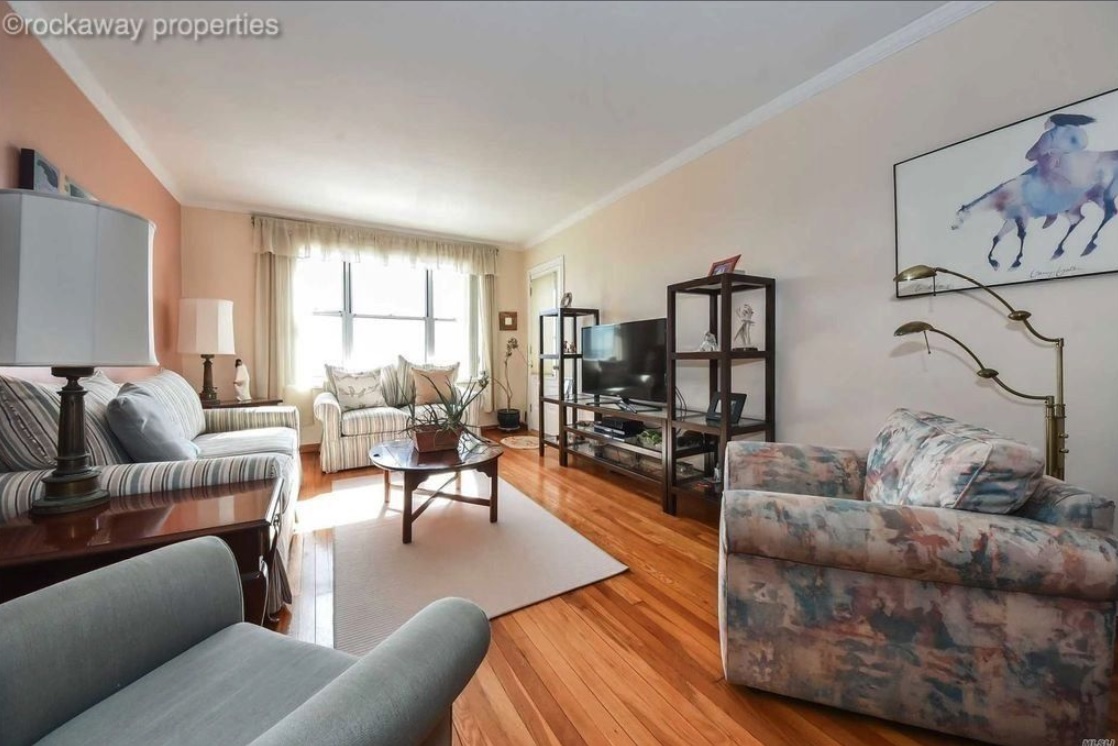 Priced at $429,000, this two-bedroom, two-bath co-op has ocean views, hardwood floors, seven closets, and a private terrace. There's also a laundry room and a super. Maintenance is $1,379 a month. 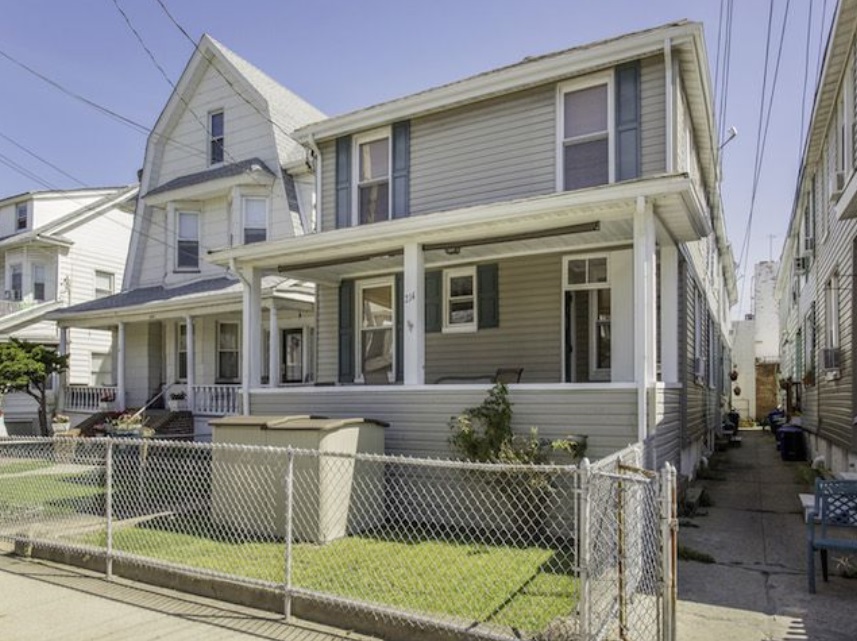 This recently renovated two-story house is just a block from the beach and is listed for $449,000. The three-bedroom, one-bath has hardwood floors, high ceilings, a front porch, and a yard. Taxes are $3,079 a month.

How to vacation in the Rockaways like a pro

I'm looking to buy a summer place in the Rockaways. What do I need to know?

co-ops condos house Price Check Rockaways
Brick Underground articles occasionally include the expertise of, or information about, advertising partners when relevant to the story. We will never promote an advertiser's product without making the relationship clear to our readers.
Share:

Astoria vs. Forest Hills: Which neighborhood is for you?

The virtual co-op board interview may be here to stay