5 open houses to check out this weekend in Gravesend, Brooklyn

This condo on Kings Highway is a three bedroom, three bath that's pricier and flashier than a lot of the housing inventory in Gravesend.

Earlier this week, we profiled Gravesend, a Brooklyn neighborhood just north of Coney Island. The neighborhood has long attracted immigrants and New Yorkers seeking more space for less money without giving up on city life entirely. The area has been especially attractive to residents of neighboring Bensonhurst lately, according to brokers we spoke to, as prices have risen in that neighborhood to the west.

For more of a sense of what kind of options are there, here are five apartments and houses for sale in the neighborhood that are having open houses this weekend. 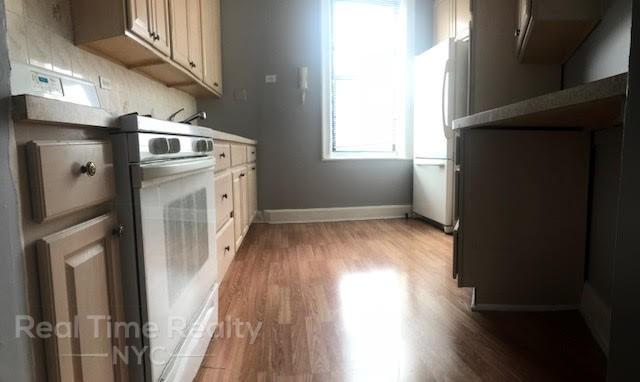 This one bedroom co-op is in a prewar building between the F and B/Q Kings Highway stops. The apartment is described as being recently renovated with "semi-new" kitchen counters and appliances, and a new sink and cabinetry in the bathroom. The building has a live-in super. The apartment is listed for $250,000. The open house is set for Sunday, April 15th, noon-2 p.m. 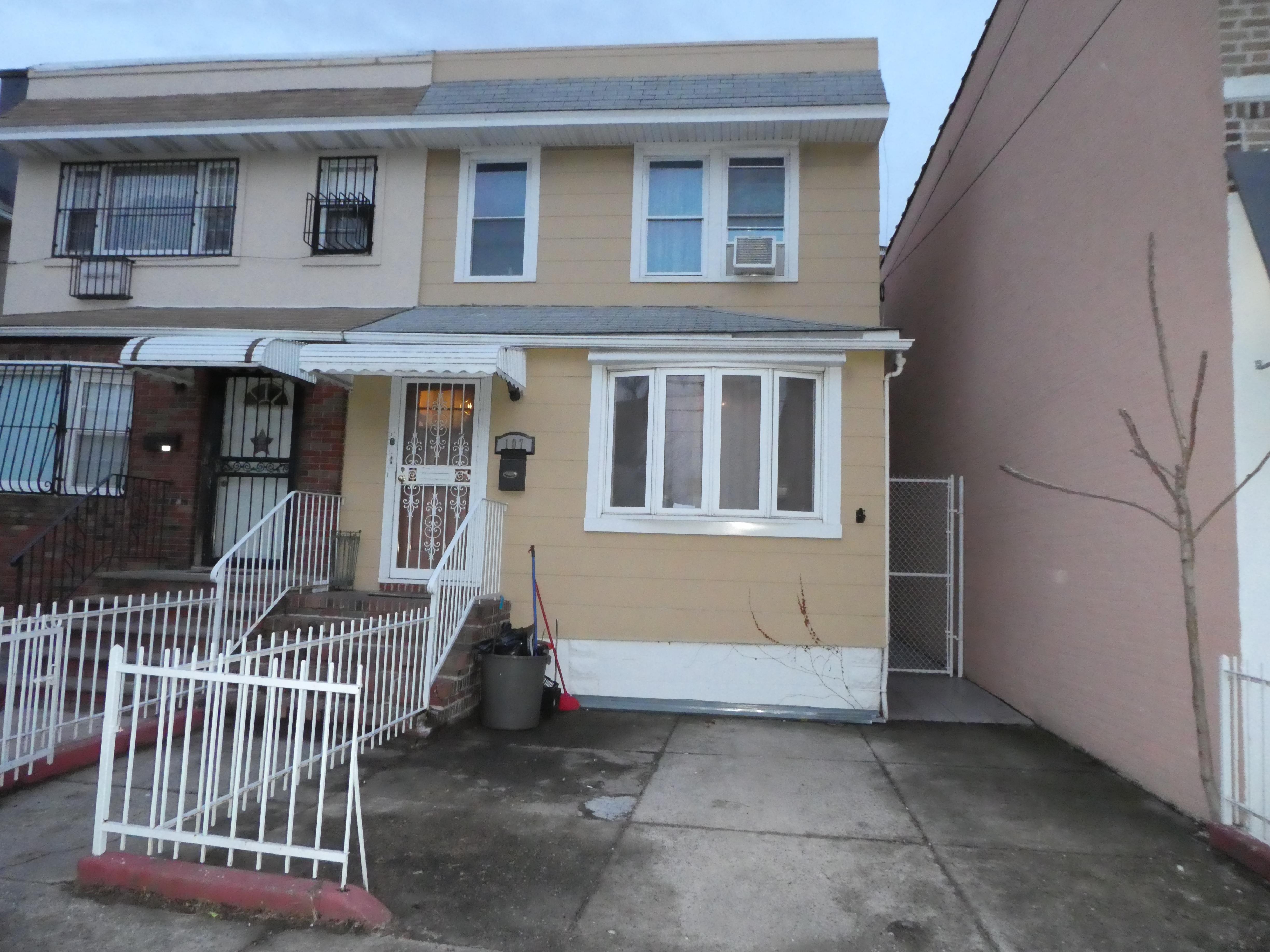 This semi-detached house is described as a legal two-family that's currently being used as a one-family. It has four bedrooms, three bathrooms, and an open floor plan kitchen and living room. There are hardwood floors, a six-person hot tub, a laundry room, a finished basement, a yard, and a new boiler. The house is two blocks from the Kings Highway F station. 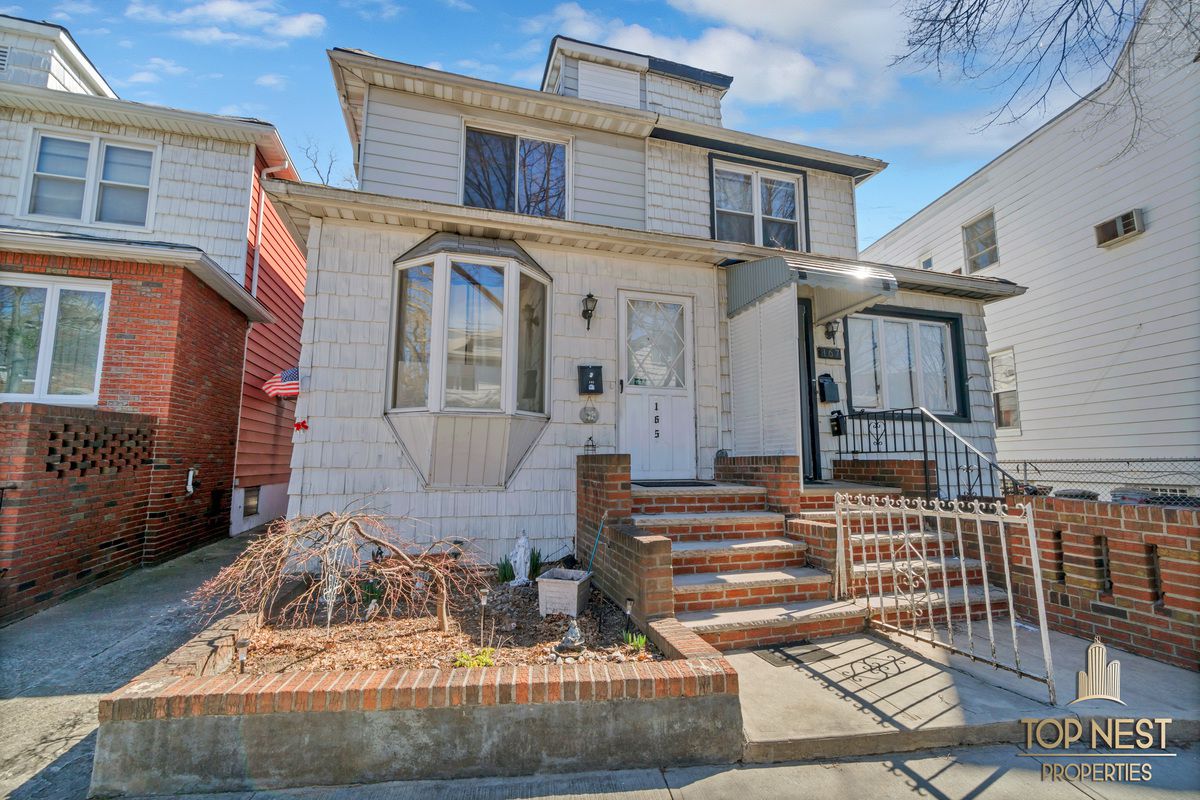 A two-bedroom, two-bath house semi-detached house with a newly renovated kitchen, a separate dining room, and hardwood floors. The bedrooms are on the second floor, and there's a finished basement with a laundry room. The yard has a grill with a permanent gas line. There's also an attic for storage. The house is two blocks from the Kings Highway F and McDonald Playground, and steps from a synagogue, a yeshiva, a Catholic church, and Coney Island Prep High School. 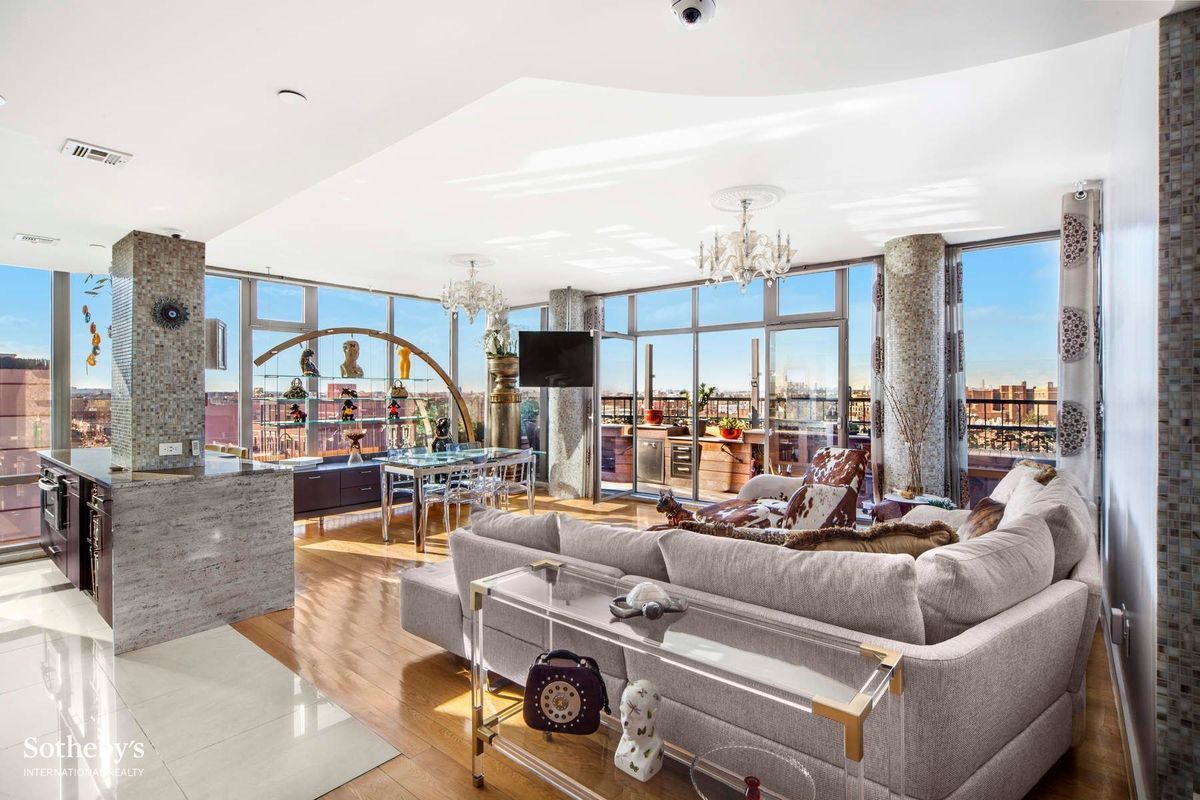 A rare luxury condo in the unassuming neighborhood, also pictured at top, this apartment is a three bedroom, three bath between the Kings Highway F and N stations. The unit has a lot of bells and whistles, including floor-to-ceiling windows, many closets, custom shelving, two terraces, and a private roof deck. Parking and storage is also available for purchase.

The apartment is listed for $1.493 million. There is purportedly a tax abatement in place, and common charges are $426 a month. 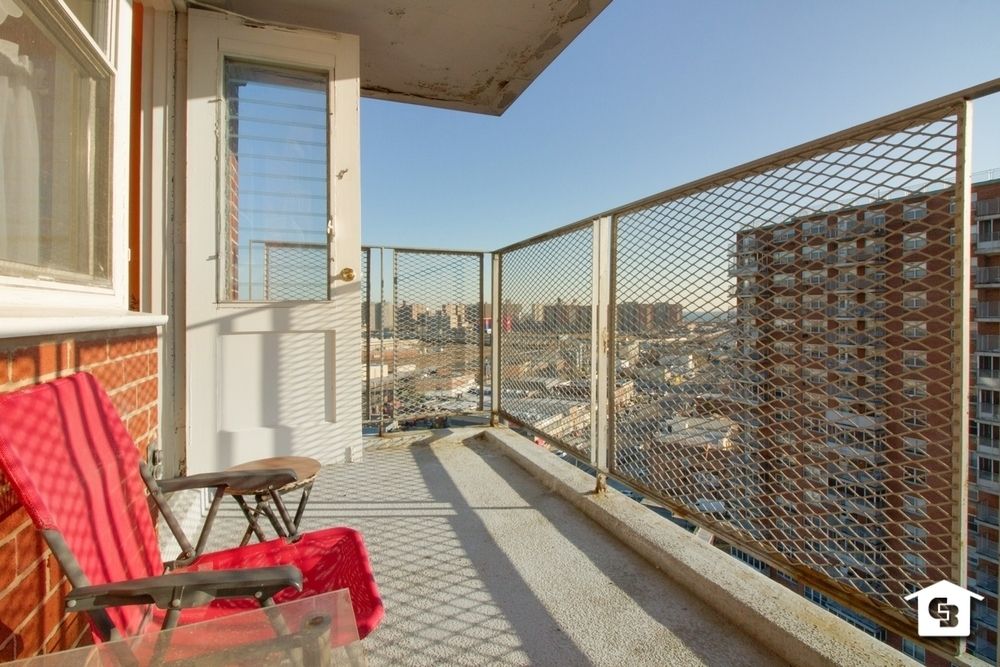 A three bedroom, one-and-a-half-bath co-op on the 16th floor of a postwar building near Coney Island. The apartment has a south-facing living room, and a dining area off the kitchen, leading out to a terrace. Common charges are $1,070 a month, which includes utilities and taxes. There is a wait list for parking. The open house is set for Sunday, April 15th, 1-3 p.m.

Gravesend offers room to spread out in southern Brooklyn

8 tips for destroying the competition ... at an open house

Brooklyn Crib Sheet open houses
Brick Underground articles occasionally include the expertise of, or information about, advertising partners when relevant to the story. We will never promote an advertiser's product without making the relationship clear to our readers.
Share:

What to know about buying a Hamptons hotel condo (Psst! It's a fraction of the cost of a vacation house)

IKEA vs. Home Depot: Which should you choose for a NYC kitchen renovation?

5 four-bedrooms apartments for under $1 million in Brooklyn, Queens, and Riverdale