Every once in a while, we come across a house that makes us ready to pack up our too-small apartments and leave the city—at least for the weekends—and this is one of them. A converted barn in the ever-charming river town of Hudson, New York, this $894,000, over-100-year-old house has a whopping 7,500 square feet of space. There's also 1,500 square feet of roof space that looks onto verdant hills.

As the listing points out, you could use it as a primary or second home, or turn it into a resturant, gallery, or artist's studio—the openness of the space lends itself to any of those endeavors. 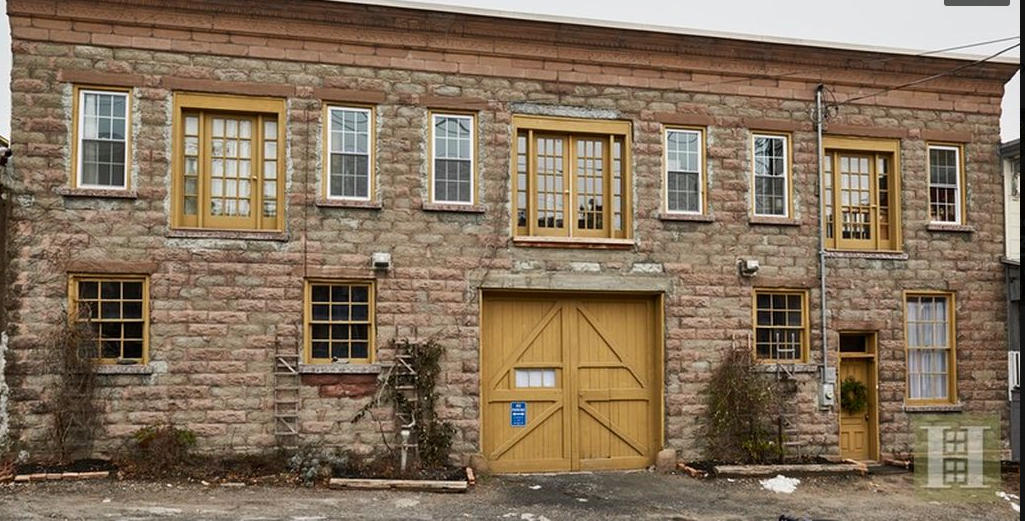 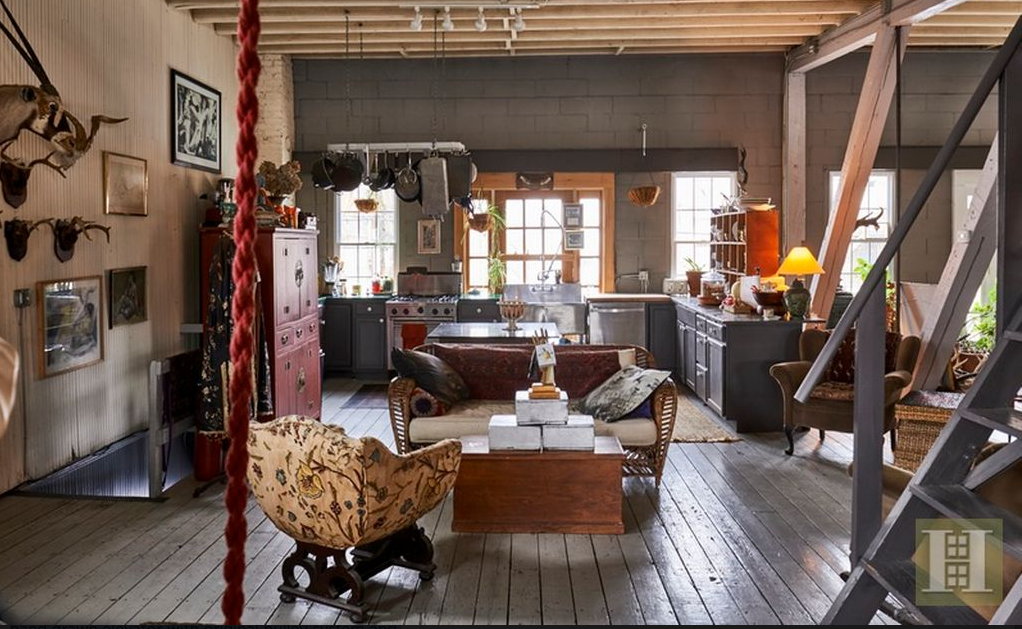 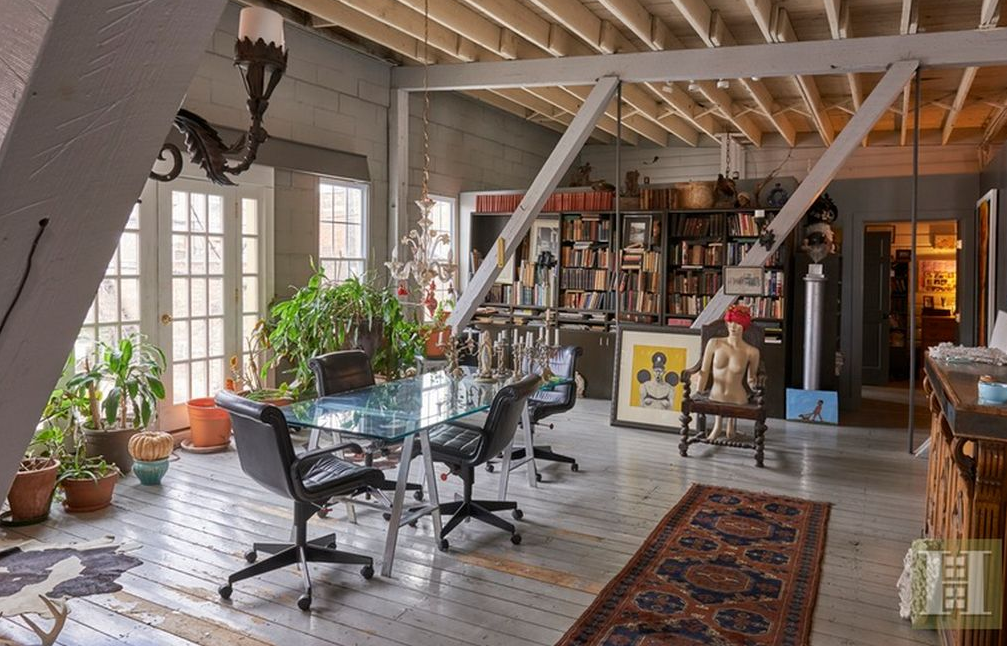 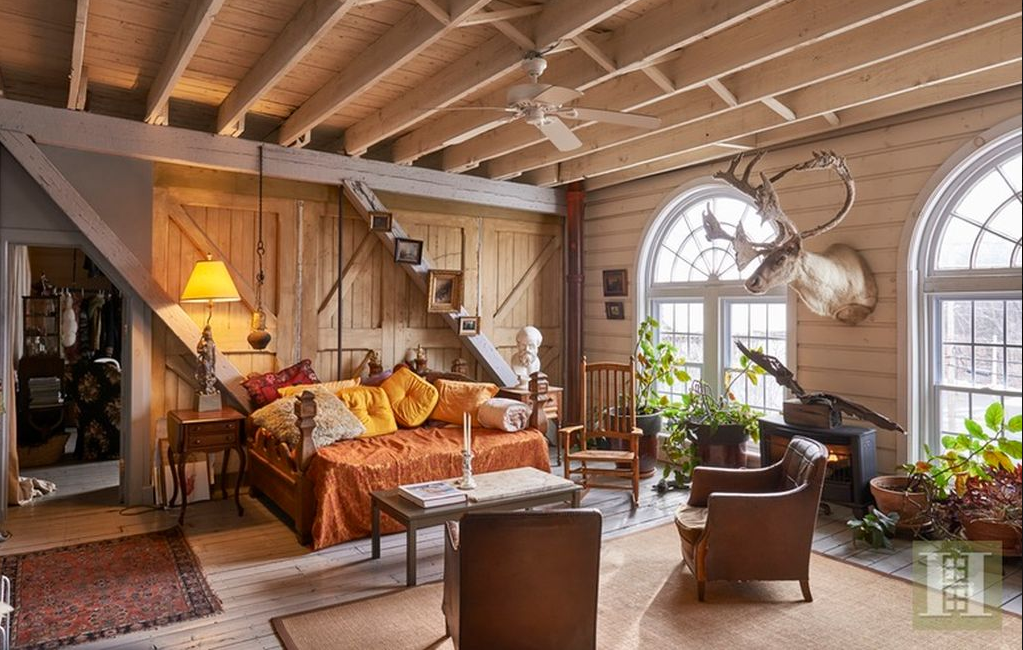 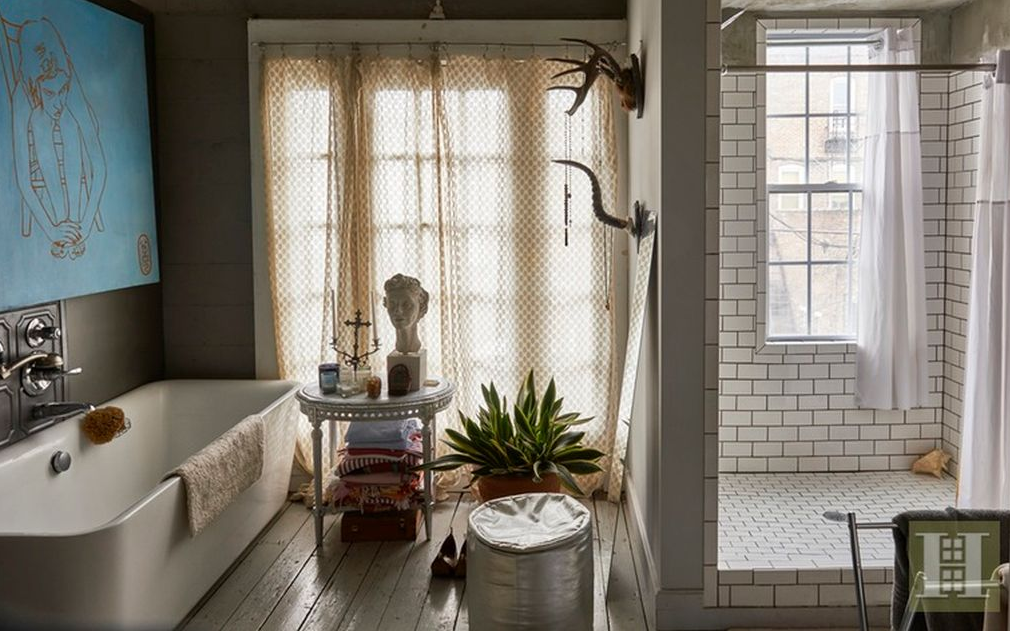 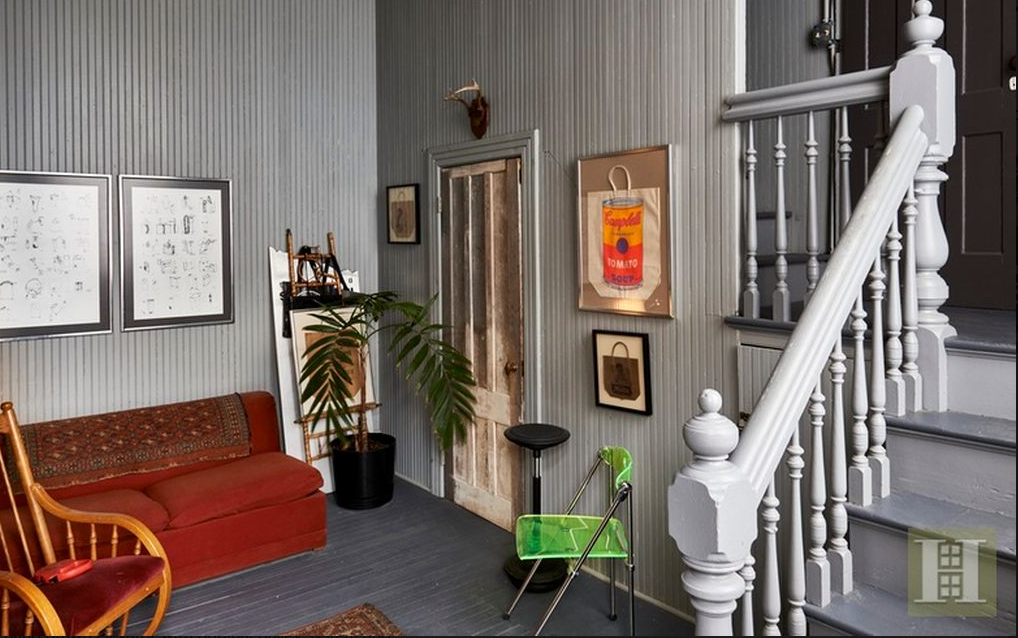 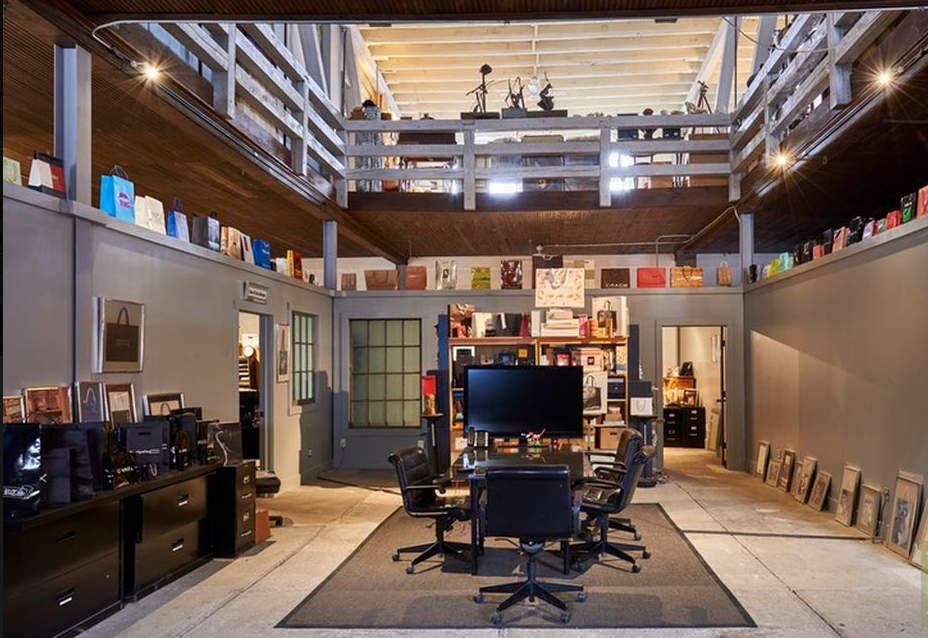 Per the listing, the ceiling reaches up to 28 feet in some parts of the house, further accentuating the charms of the century-old barn doors, exotic stone block, and "walls of antique woods" that delineate living, eating, entertaining, work, and sleeping areas. The property also comes with one amenity we've never seen before: a hand-drawn elevator with original pulley system (see photo below). 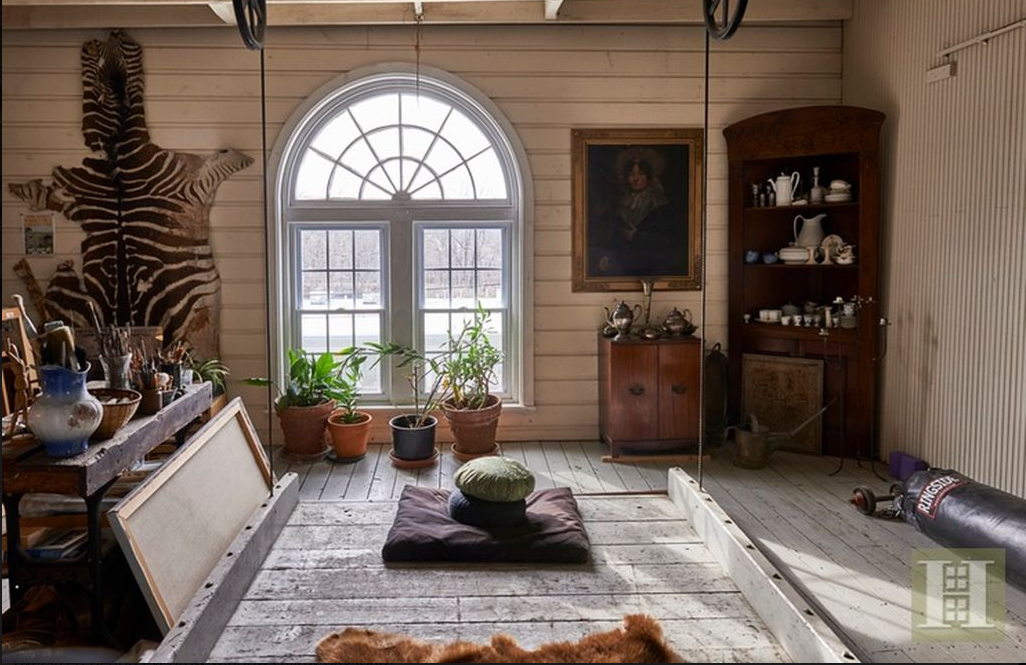 Large windows appear to let in lots of sunlight. The master bedroom has a bathroom with soaking tub as well as a subway-tiled shower. There's an open kitchen, dining area, multiple sitting areas, two gas fireplaces, and multiple workspaces. The house is walking distance from Warren Street, Hudson's main drag, as well as to the river and to the Amtrak train.

Hudson, New York, is known for its burgeoning restuarant and gallery scene. (Perhaps this proeprty could be converted to a hot new restaurants?). It's a little over two hours by car from the city and two hours by train—an appealing commute.

Have a second home you rent out, or are an avid Airbnb-er? Find out which taxes you must pay and avoid an audit

Escape pick of the week
Brick Underground articles occasionally include the expertise of, or information about, advertising partners when relevant to the story. We will never promote an advertiser's product without making the relationship clear to our readers.
Share:

Want to upgrade the radiators in your NYC apartment or brownstone? Here are some stylish and energy-efficient options

5 houses in West Hartford, a New England town with charm to spare

NYC rents rose in December, and some sellers are opting to become landlords for now

A duplex penthouse in Battery Park City with murals by Banksy's protégé, for $5,950,000