Condo pick of the week

A two bedroom, two bath in Brooklyn's Dyker Heights, priced well below the median at $625,000

The asking price of this two-bedroom apartment, 76 Battery Ave., #4A, in Dyker Heights came down by $50,000 about four weeks ago and it's now offered at $625,000. That's well below the current median price of $784,000 for similarly sized apartments in the neighborhood.

It's possible there may be further discounts ahead—the last condo to sell in the building was a three-bedroom apartment that changed hands two years ago for $615,000, which was 7 percent below asking. The four-story building was constructed in 2001 and has eight units. Monthly common charges are $250 and there are a few months left on a tax abatement for the unit. 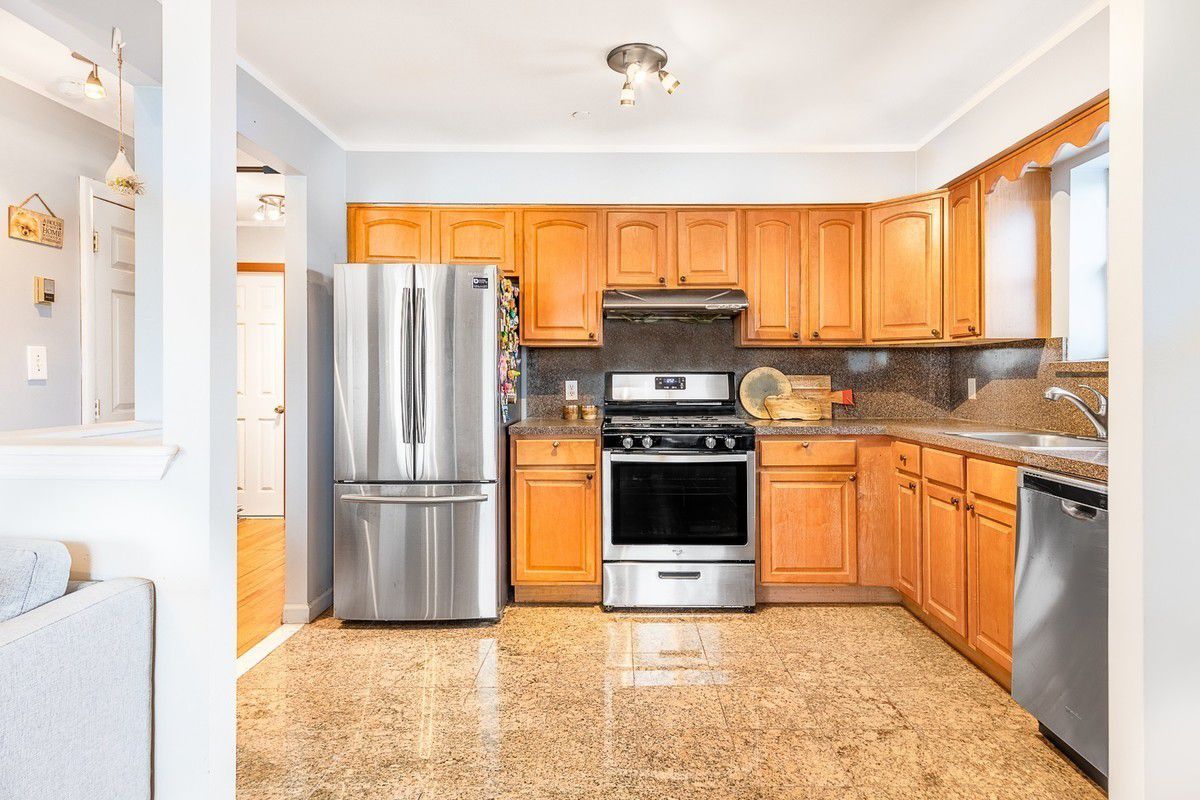 The kitchen is open to the living room and is fitted with stainless steel Whirlpool appliances, including a dishwasher, oven gas range and refrigerator. There's plenty of cabinetry and a stackable Maytag washer dryer in a closet opposite the kitchen. 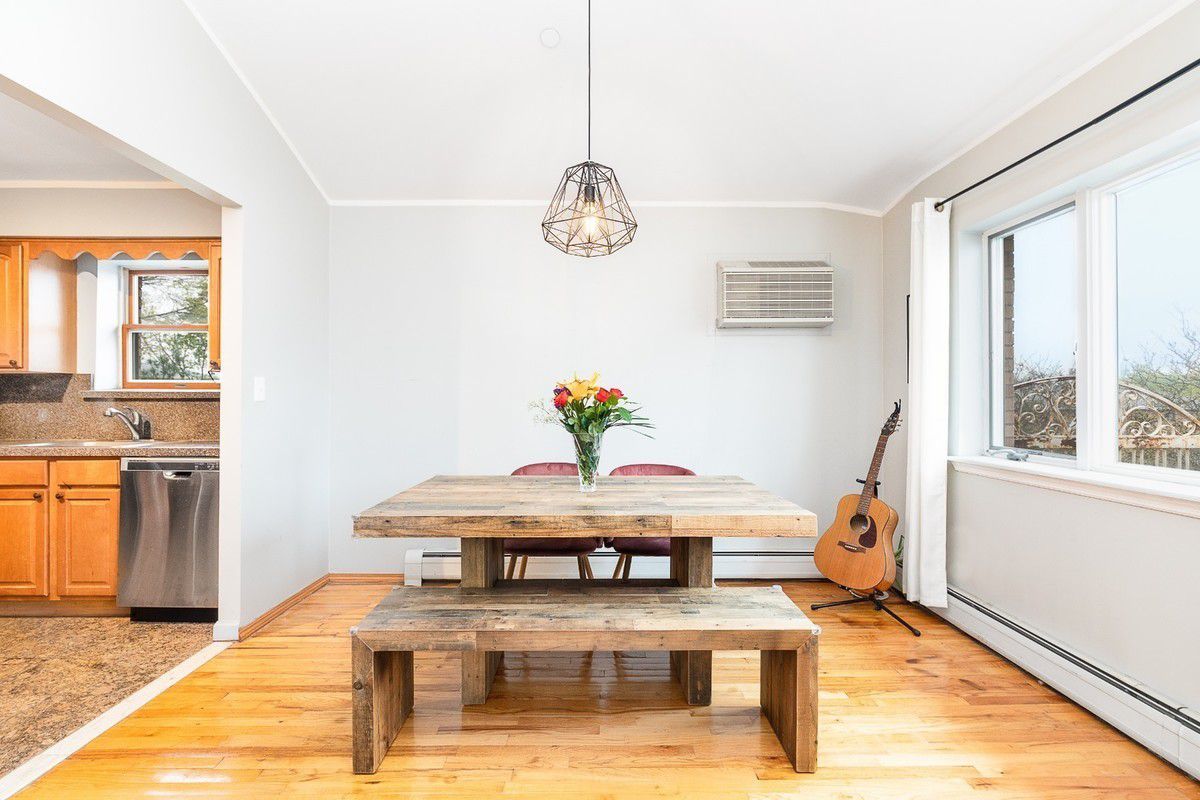 There's plenty of space for a dining table. 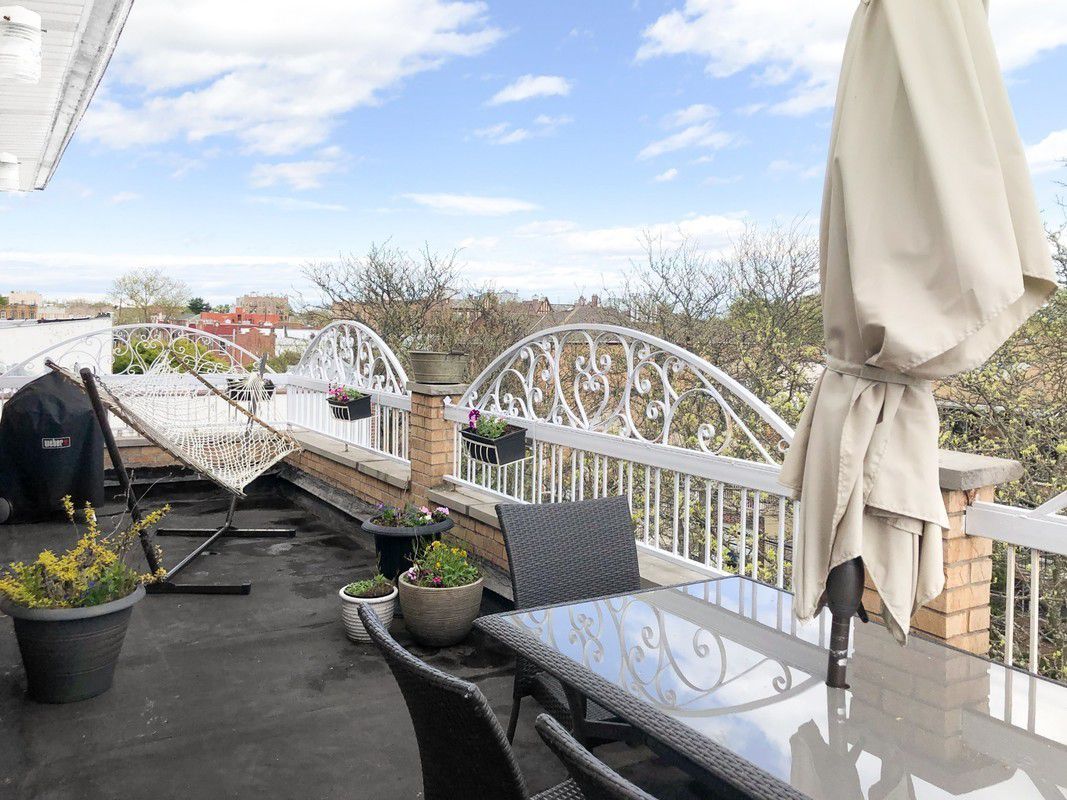 There's a deck off the living/dining room which also stretches in front of the master bedroom window. 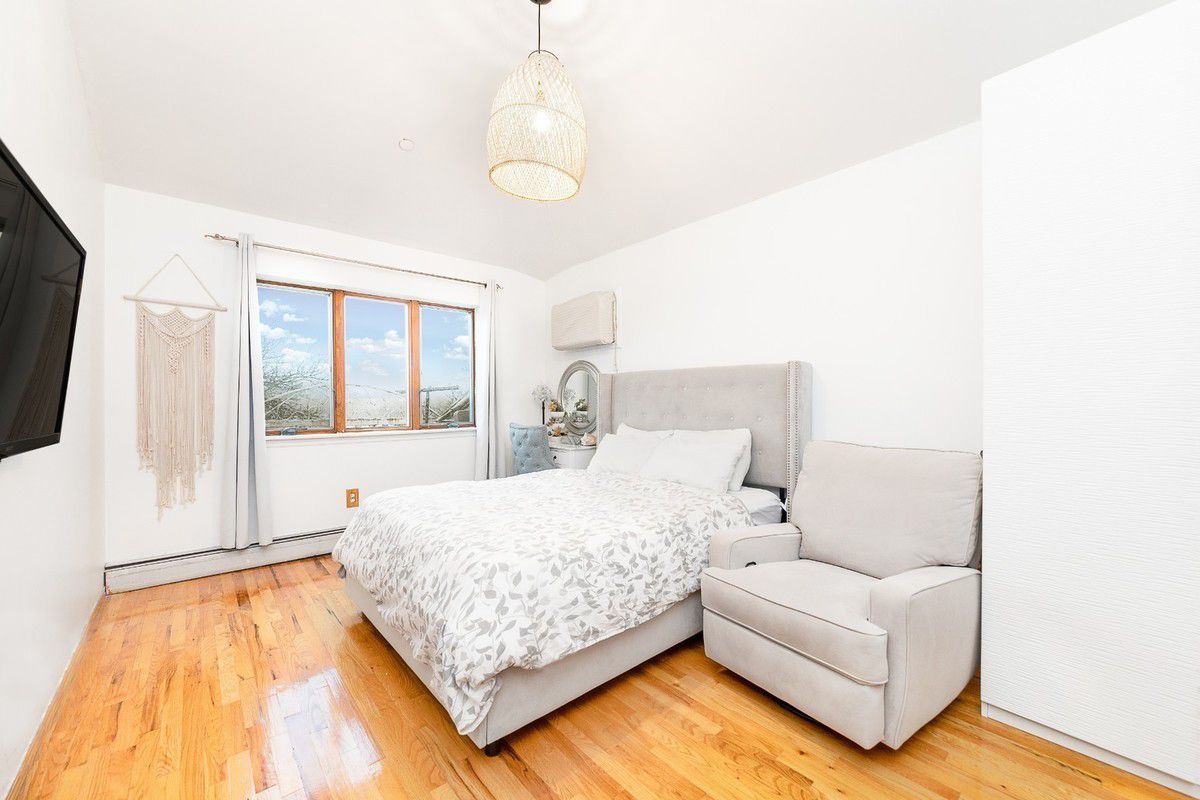 Both bedrooms have large closets and the master has an en suite bath. 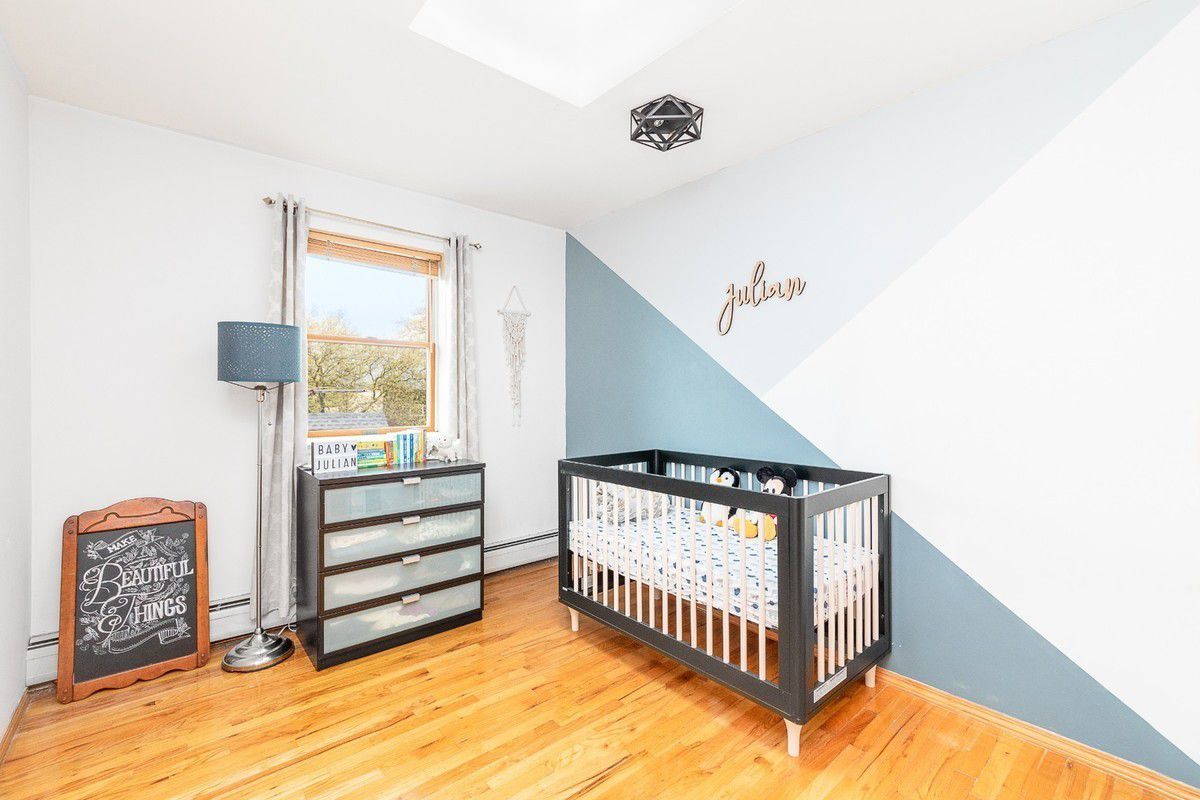 The smaller of the two bedrooms is brightened by a skylight. 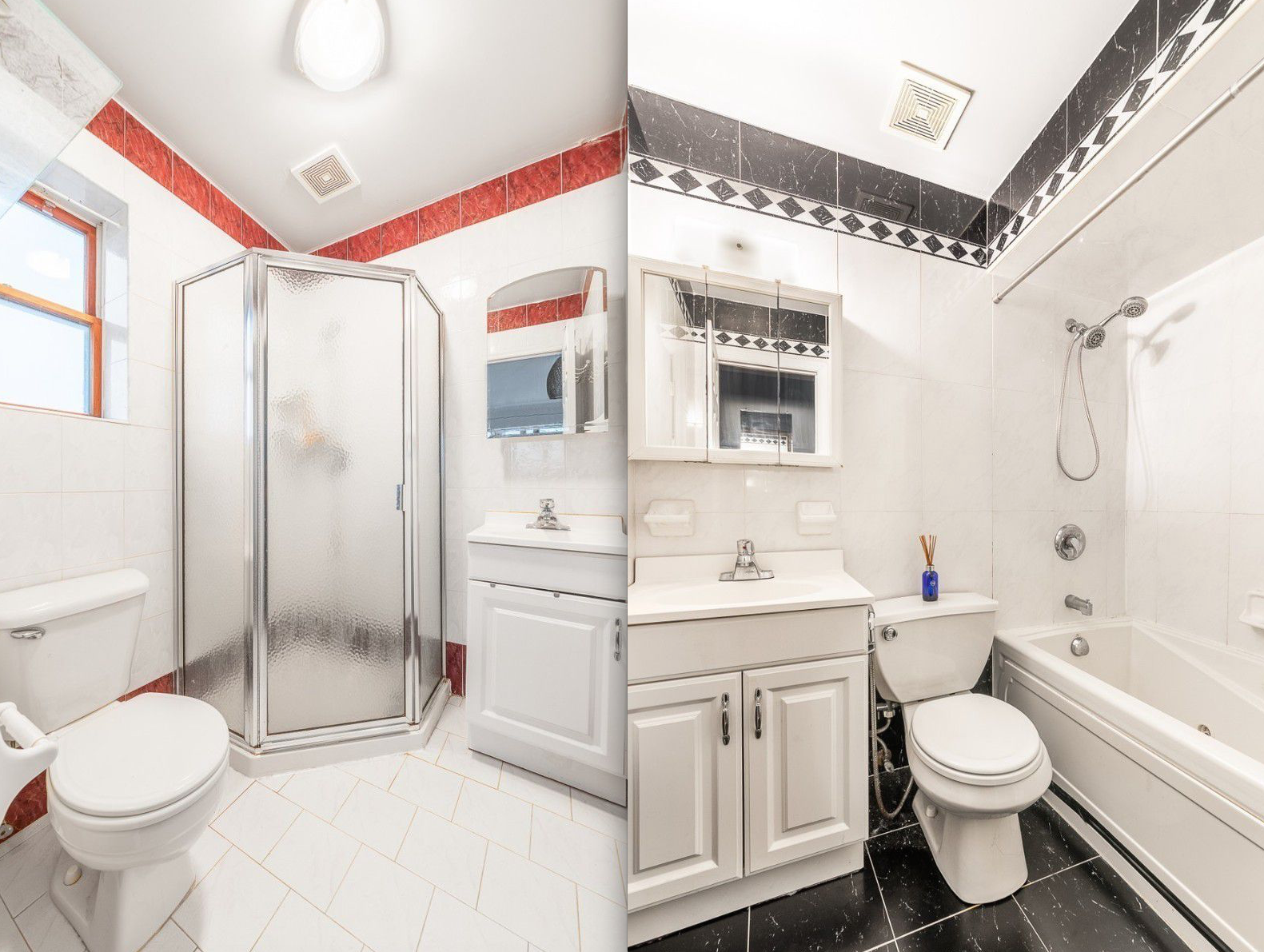 The master bath has a corner shower stall. The second bathroom, near the entrance of the unit, has a tub with a shower head. 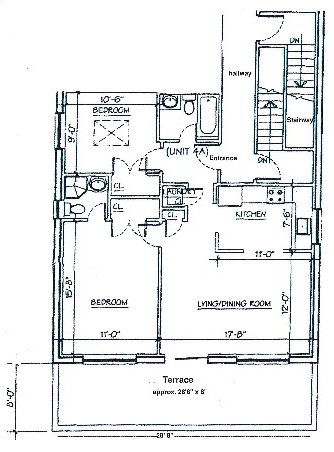 The unit is pet-friendly and comes with deeded parking though it's worth pointing out, Dyker Heights came out top on Brick Undergound's list of Brooklyn neighborhoods with the best street parking.

The nearest subway line is the R which is accessible at Bay Ridge-95th Street or 86th Street. Neither stations are accessible to people with wheelchairs or strollers.

The 10 best Brooklyn neighborhoods for first-time buyers in 2019

Brooklyn Condo pick of the week condos Dyker Heights pets
Brick Underground articles occasionally include the expertise of, or information about, advertising partners when relevant to the story. We will never promote an advertiser's product without making the relationship clear to our readers.
Share:

Fair deal? How I tracked down my stabilized apartment’s rent history

What does it mean when an apartment has a 'tenant in place,' and why would you buy one?

An 'alarming increase' in co-op board rejections, where to find Passive Houses in NYC, & more

Factory made: What it's like to live in a modular apartment in NYC

What’s better for resale: Stainless steel or custom panels on your kitchen appliances?