Co-op pick of the week

Looking for an apartment for one? This $449,000 Prospect Heights co-op may be just the thing

Prospect Heights is one of those Brooklyn neighborhoods that has seen its prices climb dramatically in recent years (the median sales price is now $759,000 according to StreetEasy), which is why we were immediately taken by this new-to-market $449,000 one-bedroom in the neighborhood.

Yes, we're pretty sure it's a walk-up building, but it's also got a shared roof deck, which is probably worth the climb up. And judging by the fact that this is apartment listed as number 2, we'd imagine it's either on the first or second floor, so at least that daily climb won't be too bad. 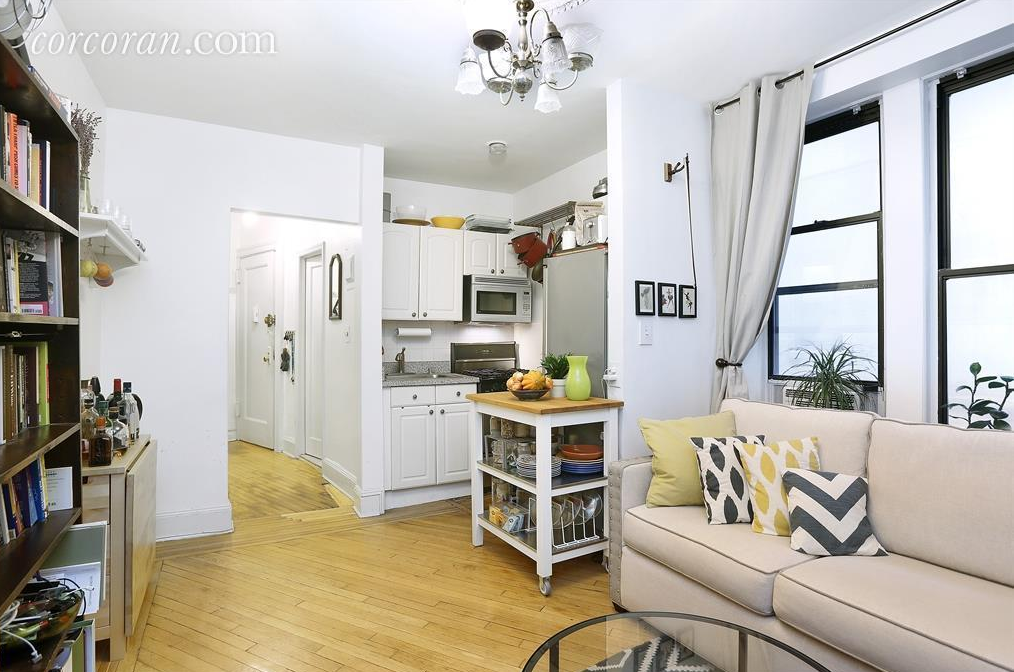 The apartment's not big, but it's efficient and attractive—what more can you ask for in a starter apartment?  And though the kitchen is small, and you'll need to get one of those butcher block islands as shown in the picture above, all the appliances and countertops seem to be new, so you can probably move right in without needing to invest any money in renovations.

The bedroom, in particular, seems to be rather spacious and we spy a decently sized closet there, too. One downside: The laundry is in the basement of the co-op next door, according to the listing. 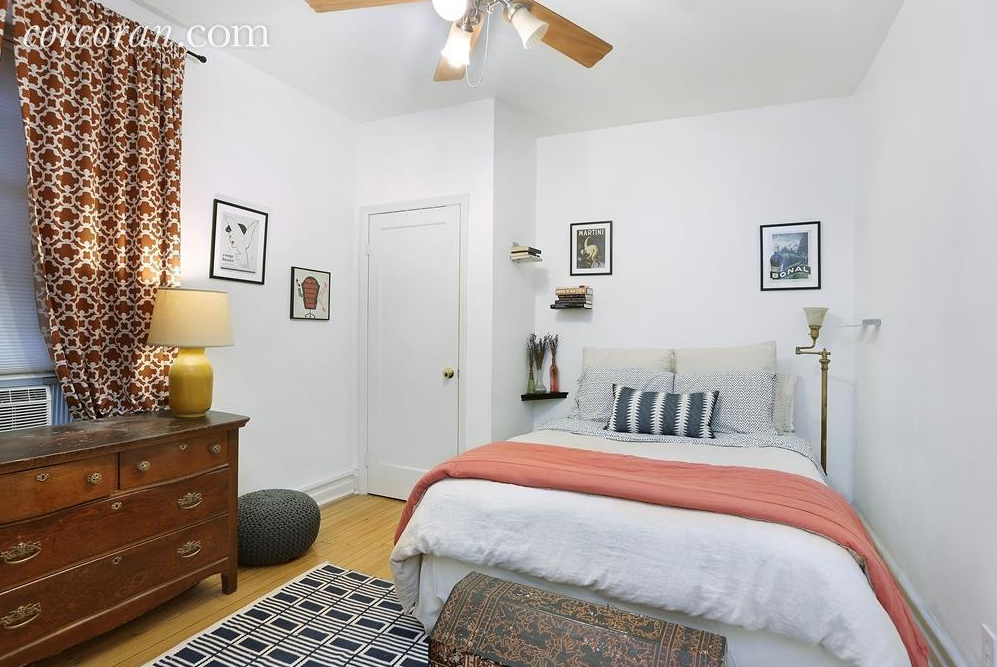 Nonetheless, the building has a live-in super and is pet-friendly, too. Plus, it's about a 5-minute walk from the 2, 3, B and W trains, and the shops and restaurants on Vanderbilt Avenue.

And if you feel like you may grow out of it soon, the listing says the building has a "liberal sublet policy after owner lives in unit for 2 years."

How (not) to prepare a co-op board package

My co-op board interview: Sometimes you need to leave the Marc Jacobs bag at home

Co-op pick of the week
Brick Underground articles occasionally include the expertise of, or information about, advertising partners when relevant to the story. We will never promote an advertiser's product without making the relationship clear to our readers.
Share:

How to green your NYC renovation: 8 eco-friendly ideas

How to rent out your condo: A guide for owners