The Bamberger Group via StreetEasy

The idea of a Murray Hill starter apartment often conjures up images of a cramped roommate share between a bunch of post-grad renters. But for first-time buyers in the neighborhood, this alcove studio at 50 Park Avenue may be the ideal way to get a foothold in the neighborhood's real estate scene.

The layout's a little unusual: The sleeping area is located in an alcove just to the side of the front door (it could be nicely separated from the rest of the space with a screen or curtain), and the listing notes that it has "closet/storage space and a large dressing area/walk in closet," though those aren't visible in the photos. There also are no windows in this alcove, though that could be a plus if you're prone to sleeping in: 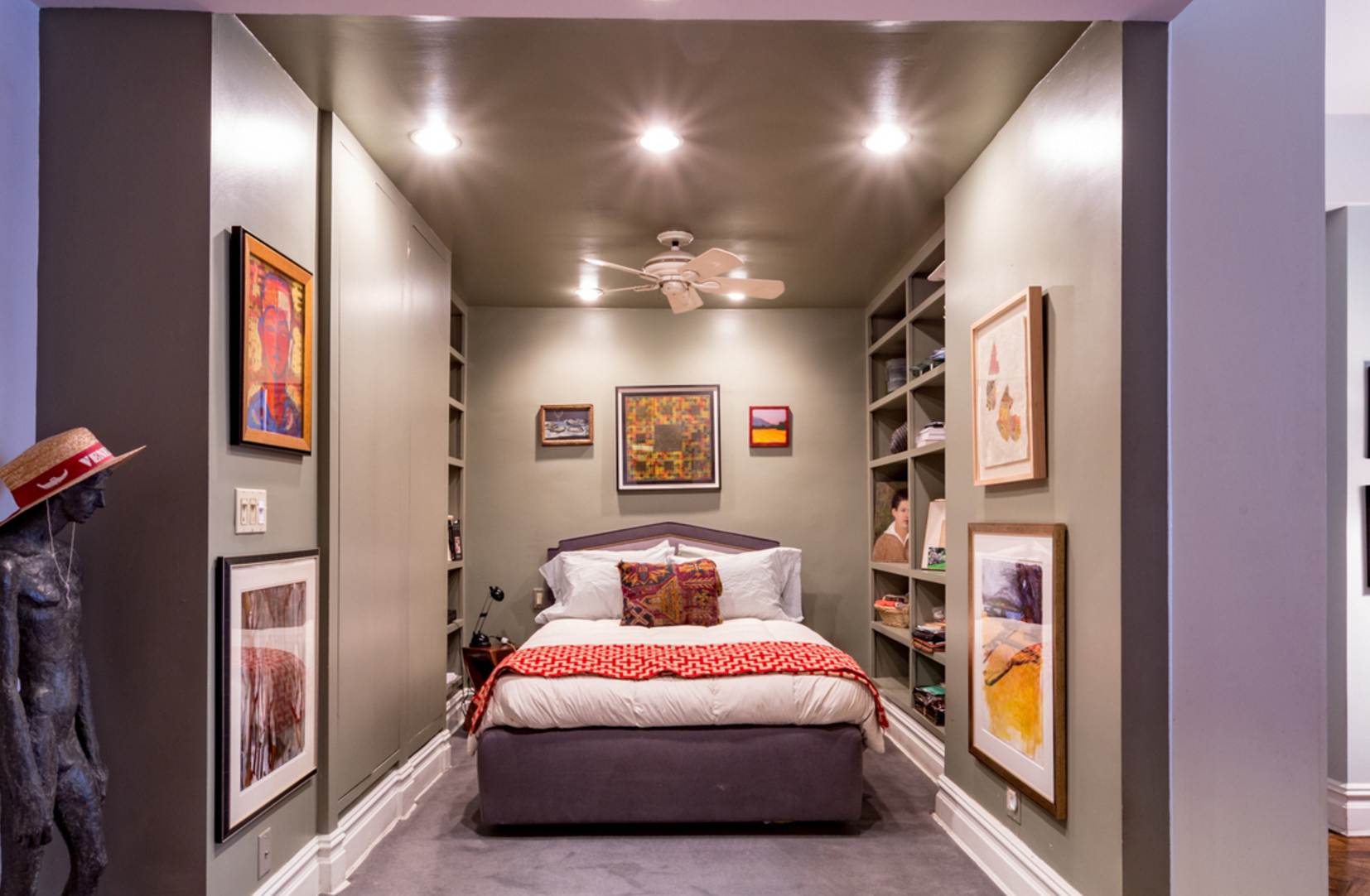 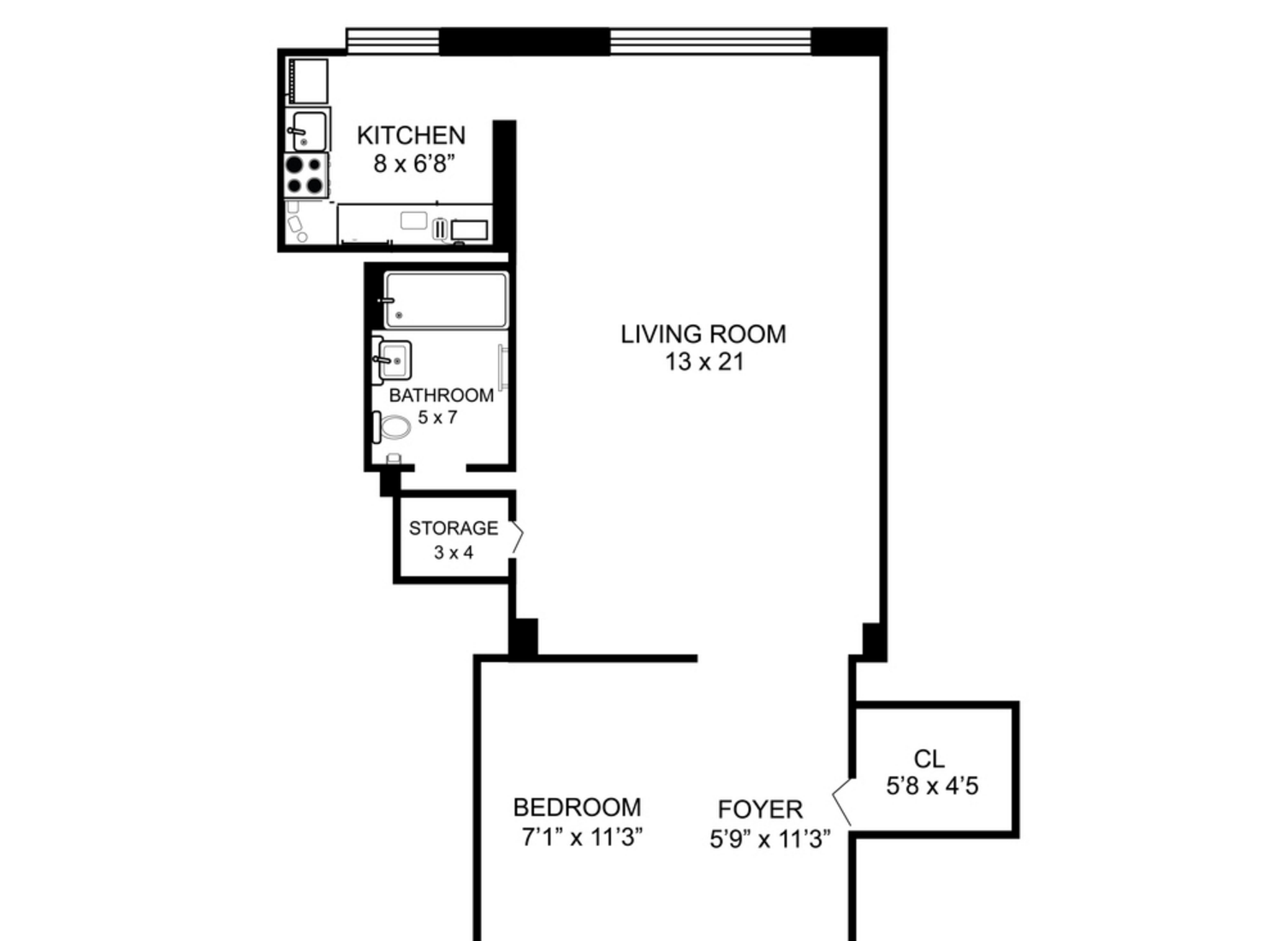 From there, the apartment opens up into a spacious living room with an open kitchen, which has been recently renovated to include granite countertops and stainless steel appliances, including the all-important dishwasher: 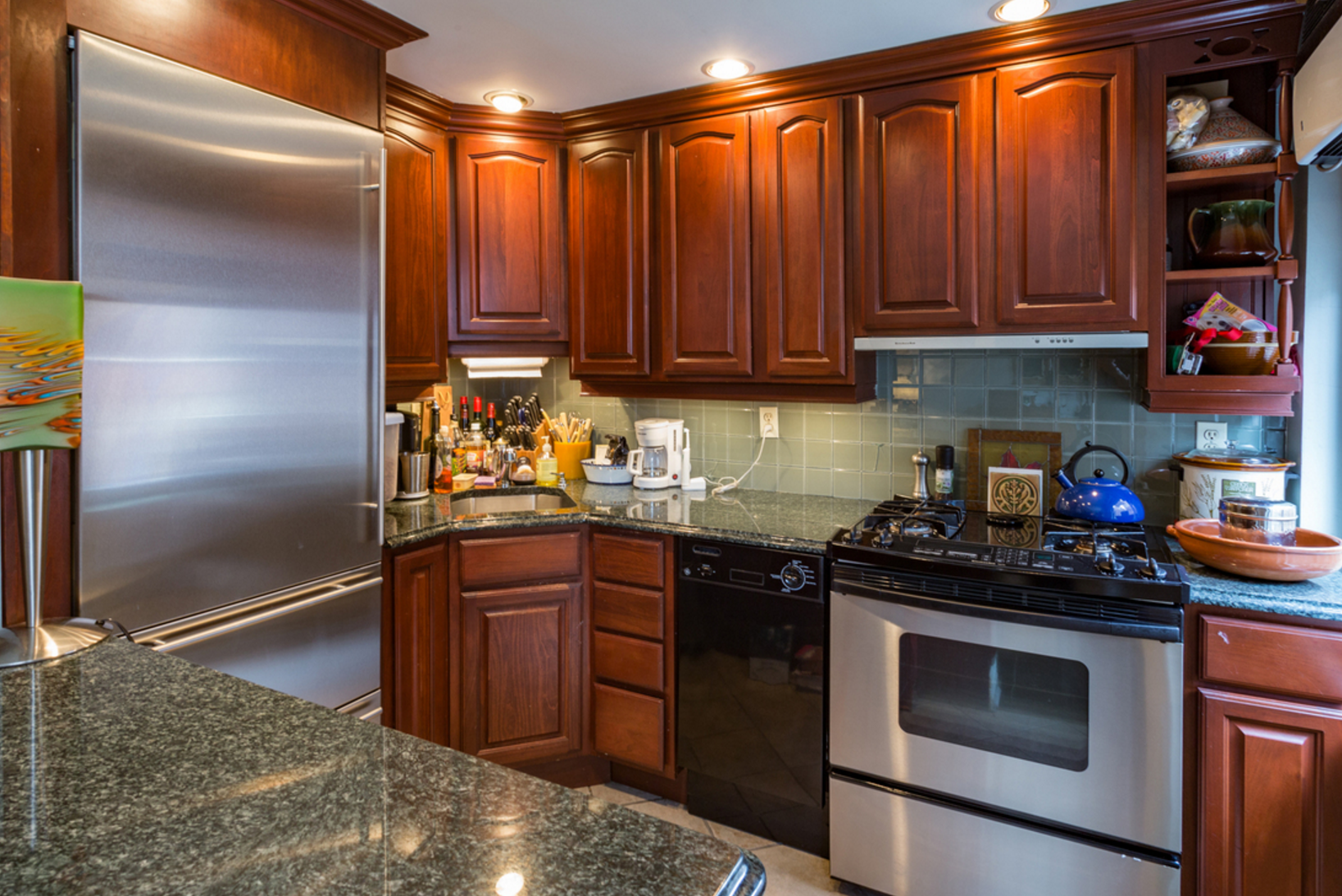 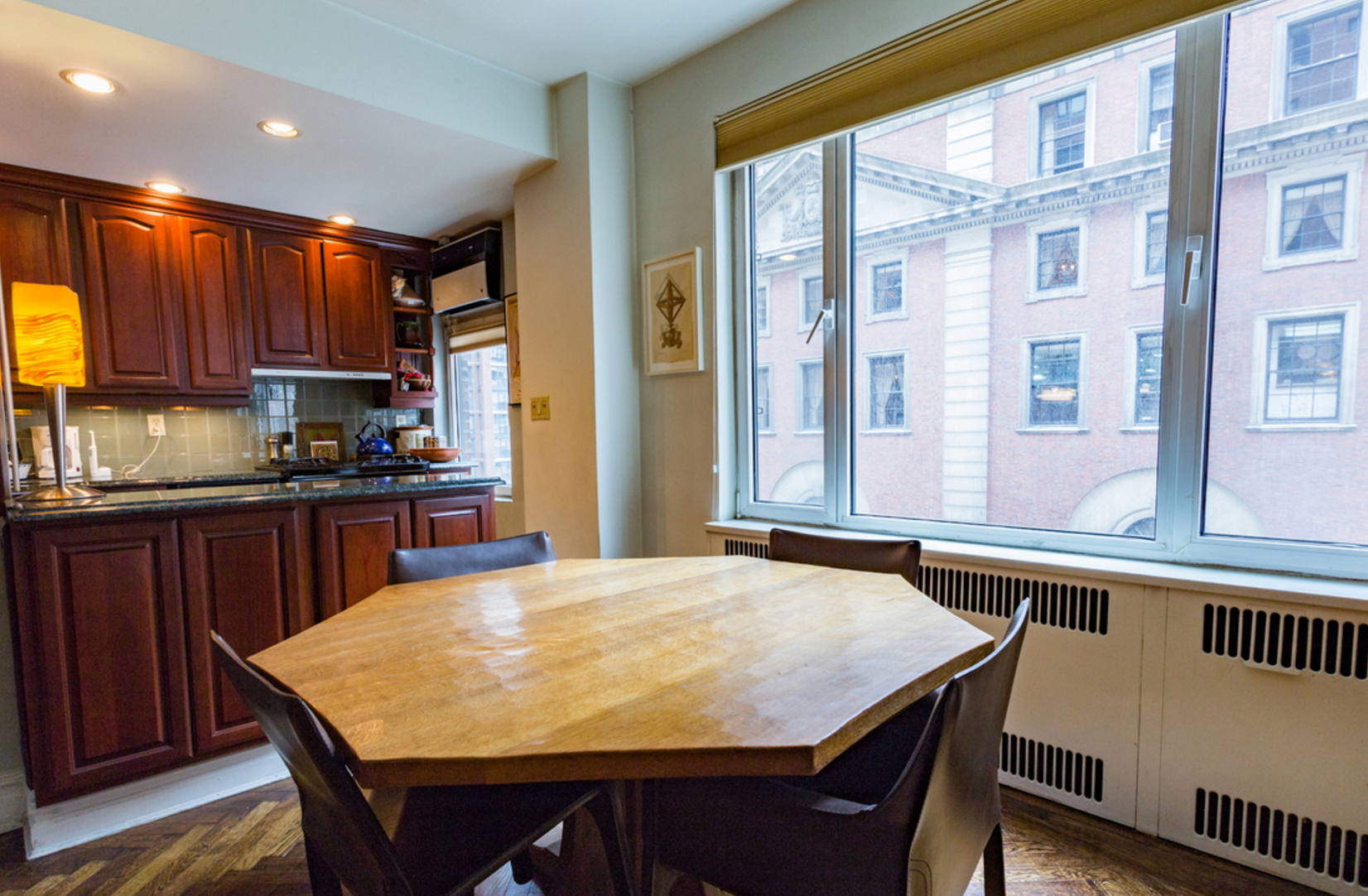 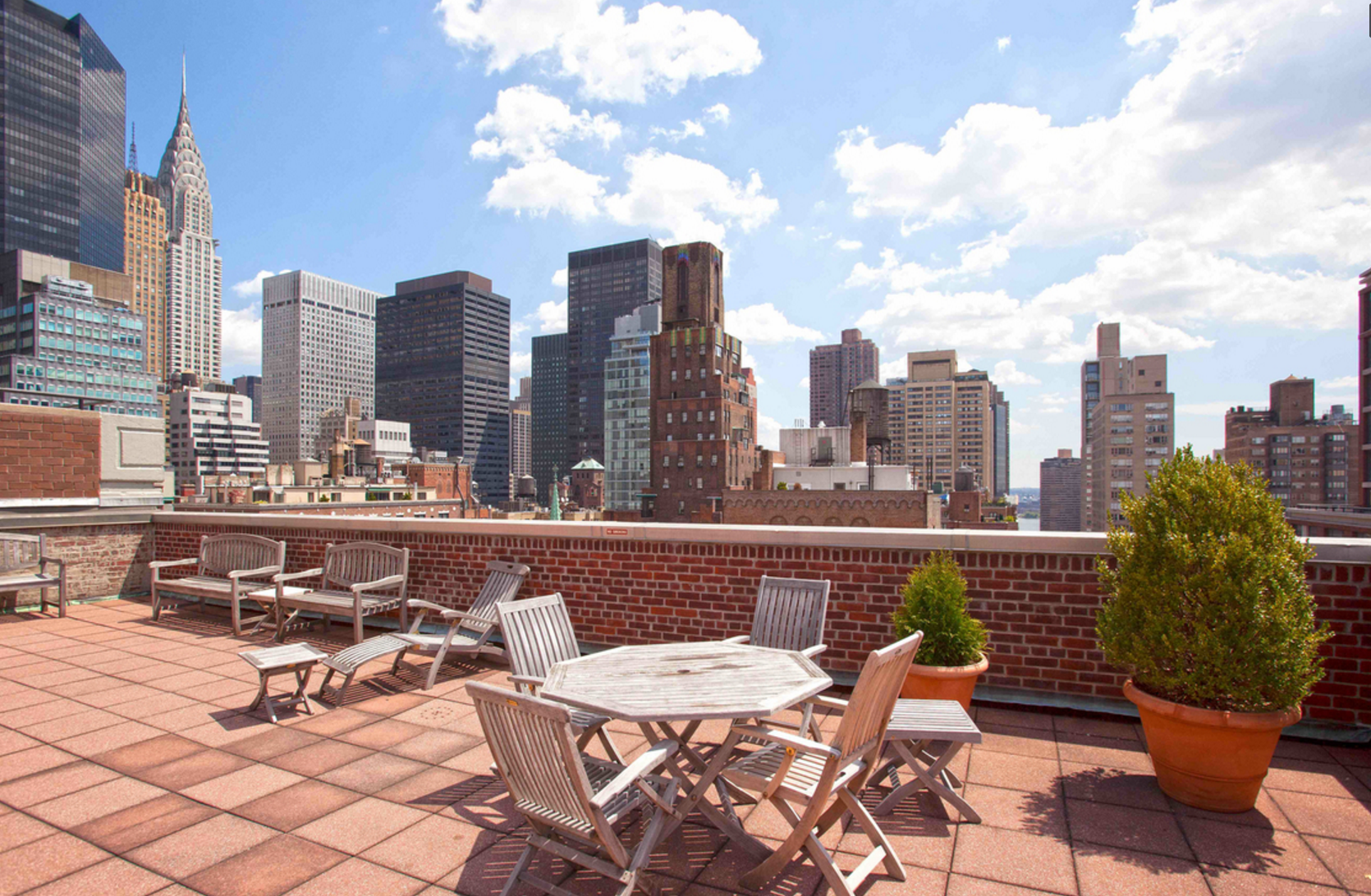 50 Park Avenue is a full service, pet-friendly co-op with elevators, laundry, storage, and a live-in super, and also includes a shared roof deck with pretty choice views of the midtown skyline. This in mind, the sellers are asking $599,000, and monthlies are listed as $952/month. That's a bit high for the neighborhood; StreetEasy tallies the average price of current studio listings in Murray Hill as around $495,000.

So what do you think—a fair price for that location and those amenities, or would you rather take your $600k and get a larger spread uptown or in the outer boroughs?

Alphabet City to Murray Hill: Close to everything and more space for the money. But fun? Not so much.

Murray Hill Small Wonder studio
Brick Underground articles occasionally include the expertise of, or information about, advertising partners when relevant to the story. We will never promote an advertiser's product without making the relationship clear to our readers.
Share:

If you recently paid more than $20 for a rental application fee, these tips will help you get a refund

I lived above an 80 year old who had a barbershop in his apartment. His death felt like the end of old Astoria

From Astoria to Rockaway Beach: Leaving a raucous social life for the peace of the ocean

How can I tell if a NYC apartment building has smoking complaints?

My apartment closing has been postponed. Should I try to cancel the deal?